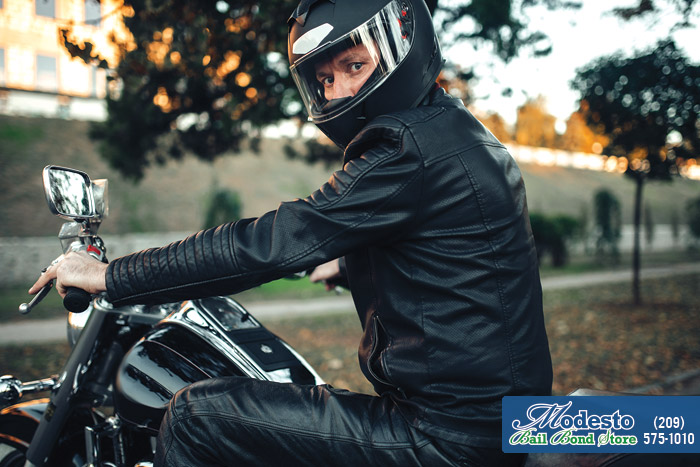 There was a time when riding a noisy motorcycle in California meant you might get issue a fix-it ticket. While the ticket was irritating, it was also easily correctable. All you had to do was take your motorcycle to a mechanic, have the noise adjusted, prove you changed things, and the ticket went away.

That changed in 2019 when lawmakers decided that there were too many noisy motorcycles on California’s highways. Since the law passed, if you’re motorcycle is considered too loud, you’ll still be issued a ticket, but adjusting the noise won’t make the fine disappear. Whether you have your bike repaired or not, you’ll have to pay a substantial amount of money to the court system.

While you might love a good loud rumbling exhaust while you’re zooming down California’s highways, tha... 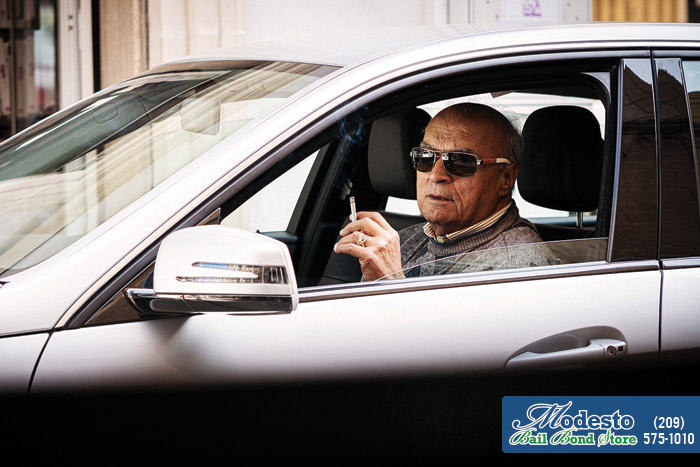 Somewhere along the way, a rumor started to spread. The rumor was that you couldn’t legally smoke and drive a car. This has alarmed many drivers who find that smoking helps them relax and pass the time while they’re stuck in traffic. It’s also likely resulted in the police fielding many calls from concerned motorists who report other drivers smoking while behind the wheel.

The Truth About Smoking And Driving

In California, there aren’t any current laws that prohibit you from smoking or vaping while you’re behind the wheel. That doesn’t mean that you won’t ever get into trouble for the act.

While a patrol officer can’t simply pull you over and issue a citation because you were smoking a cigarette, if you’re smoking causes you to weave all over the road, miss a traffic sign or... 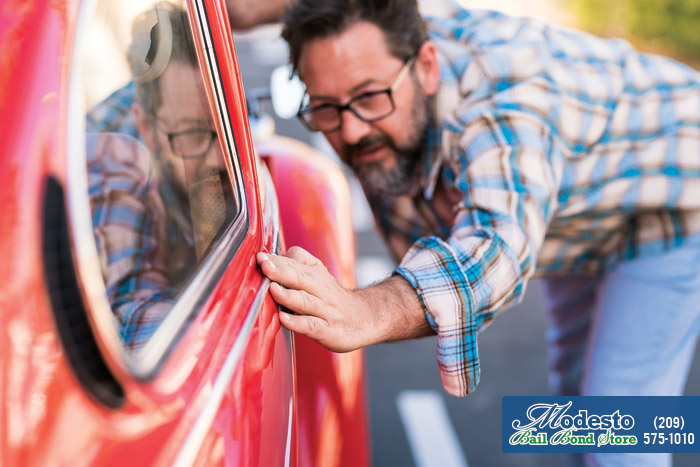 Flipping cars is not a new concept, people have been doing it for decades, but it is only recently that the practice has attracted a great deal of media and legal attention.

What is Flipping Cars?

Flipping cars is the practice of purchasing a vehicle and promptly listing it for sale, at a higher price, hours later. In many cases, the person responsible for flipping the car will claim to have owned the vehicle for a long time, implying that they have an intimate knowledge of the vehicle’s history.

In California, the practice is called curbstoning. While lawmakers frown on flipping cars, at this point, they haven’t worked out a way to prevent people from doing it. Rather than coming up with laws that prohibit curbstoning, California lawmakers have focused their attention on educating bu... 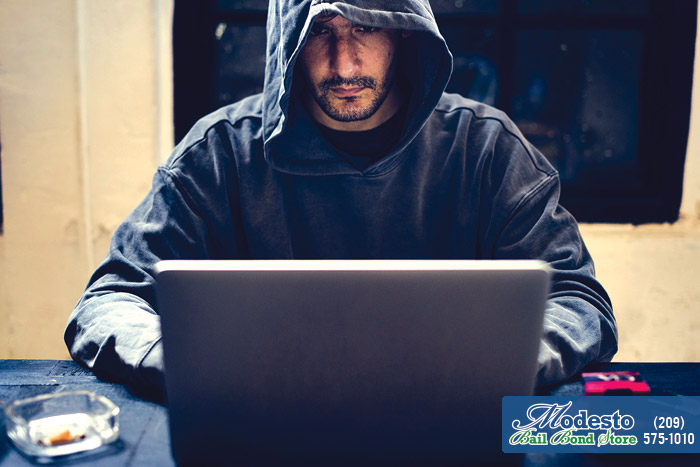 We’ve all turned to the internet when we’ve wanted to learn about a person we’re interested in. For most of us, this involves a quick Google search or reading through their social media posts. That’s fine. It’s not illegal.

However, when the interest goes deeper, it can turn into cyberstalking, which is illegal in California.

According to the Cyberbullying Association, cyberstalking, “involves the use of technology (most often, the internet!) to make someone else afraid or concerned about their safety [1]. Generally speaking, this conduct is threatening or otherwise fear-inducing, involves an invasion of a person’s relative right to privacy, and manifests in repeated actions over time [2]... 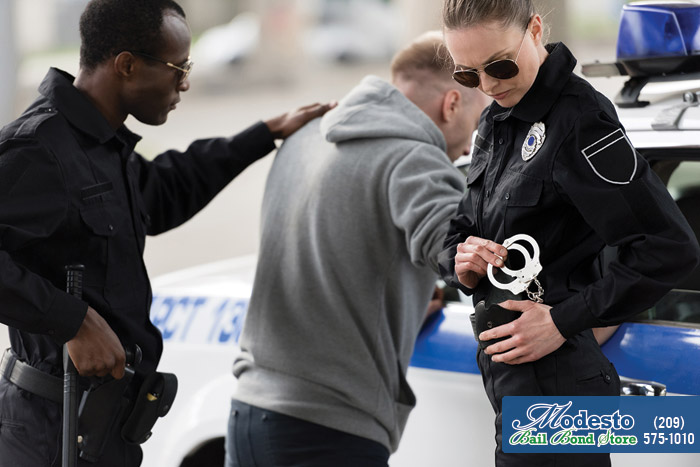 According to the Oxford English Dictionary, obstructing the police is, “The offense of hindering a police officer who is in the course of doing his duty (Police Act 1996 s 89). “Obstruction” includes any intentional interference, e.g. by physical force, threats, telling lies or giving misleading information, refusing to cooperate in removing an obstruction or warning a person who has committed a crime so that he or she can escape detection (e.g. warning a speeding driver that there is a police trap ahead).

It is not, however, an offense merely not to answer or to advise someone not to answer, police questions that he does not have to answer... 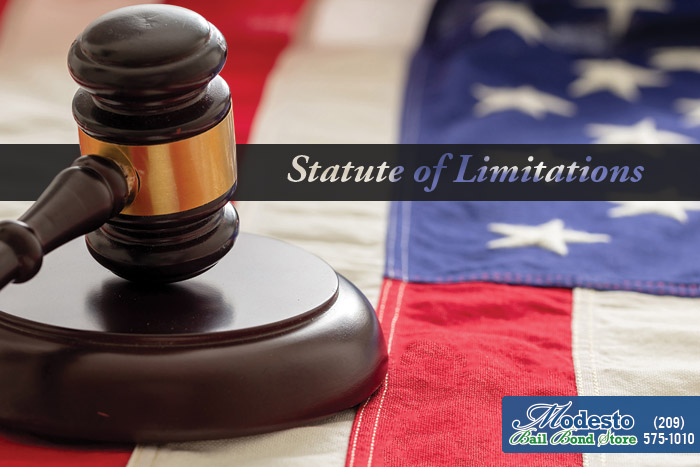 Statute of limitations is a term that gets thrown around a lot on legal shows but not everyone fully understands what they are.

The truth is that the statute of limitations is a very important legal term that addresses whether or not you can be charged for an old crime. The problem is that different crimes have different statutes of limitations.

For example, in California, the statute of limitations on felony fraud, public official misconduct and embezzlement against dependents crimes is four years. In these types of cases, it’s important to understand that the four years don’t necessarily start when the crime is committed but rather when the crime is discovered or the completion of the offense... 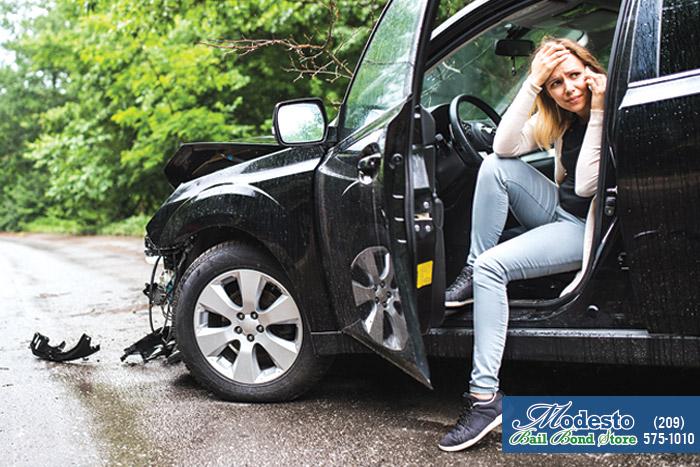 A hit-and-run accident that simply results in property damage isn’t the end of the world. It doesn’t matter if you hit someone’s mailbox and knocked it over or if you rear-ended their car and fled the scene of the accident. As long as only property was damaged, you’ll only face misdemeanor charges. 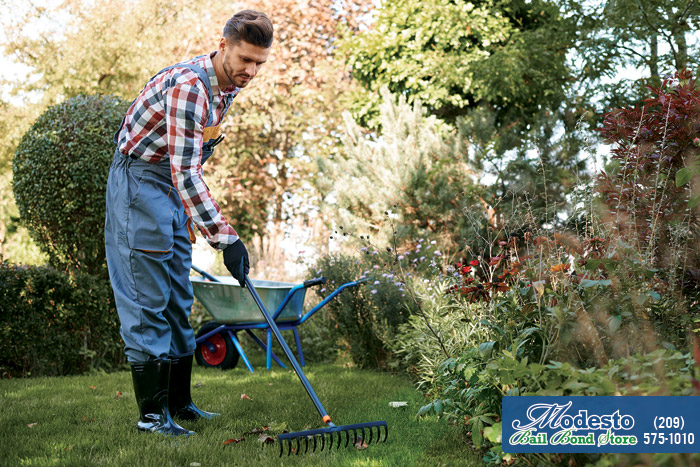 Anyone who has ever tried to maintain a lawn or dabbled in landscaping knows that beautiful flower beds and breathtaking landscaping doesn’t simply happen. Many of the gorgeous lawns and pretty little landscaped areas within cities are the handiwork of people who are known as California’s landscape architects.

While most people assume that California’s landscape architects work in residential yards, the truth is that they handle a wide assortment of tasks, including: 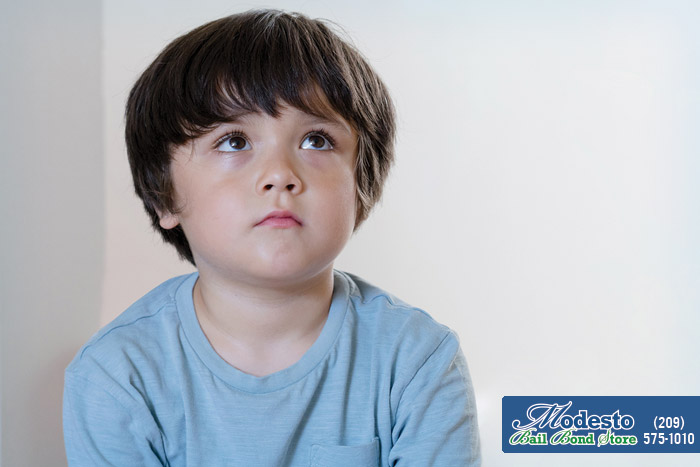 California’s lawmakers believe that adults have a moral and legal responsibility to protect children. Failing to do so can put you on the wrong side of the law.

The California Penal Code 273a PC deals with the issue of child endangerment.

The interesting thing about Penal Code 273a PC is that while it deals with child endangerment, it isn’t the same law that defines child abuse.

The idea behind child endangerment is that the episode is often a single episode. It doesn’t always involve a child getting hurt, but rather addresses the fact that a child, which according to the California legal system is anyone under the age of 18, could have been hurt or killed as a direct result of your actions...

Riding A Moped In California 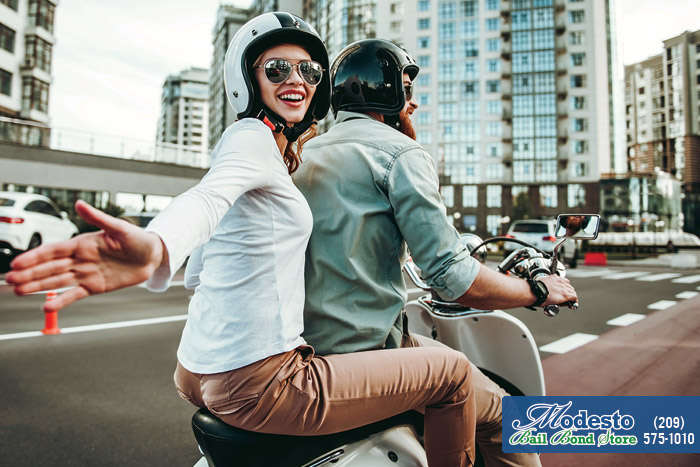 Mopeds are a great source of transportation, especially for doing things like commuting to work when you live in the city. They are small enough to be easily stored, even in areas where parking a regular car or motorcycle is difficult. They sip fuel. And they are easy to handle.

Many people have found that mopeds are cost-effective form of transportation.

If you’re thinking of using a moped as your daily commuter, there are a few things you should keep in mind.

If you’re planning on riding a moped in California, you have to be serious about protecting your brain. You don’t have to purchase an expensive motorcycle helmet, but state law requires that you do wear a bicycle helmet.

When you decide to drive a moped, you don’t have to worry about insuring the moped...