About Aiding And Abetting 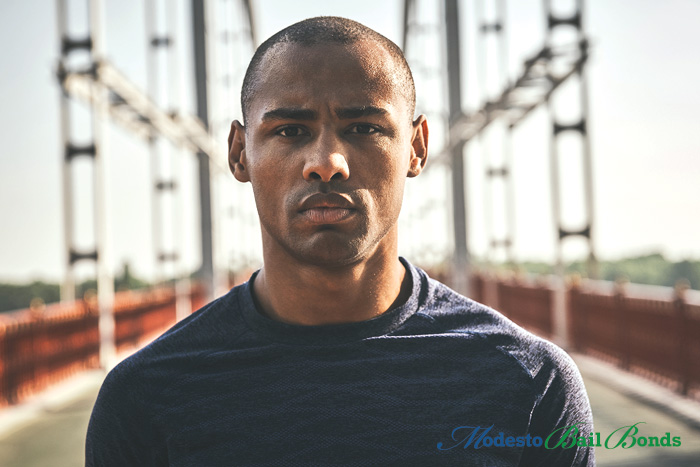 30 Dec About Aiding And Abetting

When you are charged with aiding a crime, the police have collected enough evidence to suggest that you helped with the execution of a crime. This could seem like something quite minor, such as leaving computer passwords around so a company’s files could be unlocked or letting a robber know when a building was going to be empty. It could also be something as serious as providing a person with a firearm knowing that they planned on using it for criminal purposes.

Abetting is a little different. When you are charged with abetting a crime, the police might not have found evidence that you were directly involved with the crime, but they do believe that you actively and knowingly encouraged another person to commit a crime. Examples of this would be explaining how easy it would be to rob a business or encouraging a friend to assault someone else.

What aiding and abetting have in common is that they are both illegal and are both considered crimes of accomplice liability. This means that even though you weren’t directly involved with the crime, you still had advanced knowledge of it and even more importantly were in some way responsible for its execution.

Because aiding and abetting are considered accomplice crimes, the exact consequences you face, if you’re convicted, will depend on the type of crime you’re charged with aiding and abetting. The more serious the charge, the more serious the sentencing will be. Because this is an accomplice crime, the charges can’t be more severe than the sentence the person who actually carried out the crime receives, but depending on how heavily involved it appears you are, your sentence could be quite similar.

If you’re charged with either aiding or abetting, it’s important to understand that the only way you can be convicted is if the prosecution can prove that you actively knew that the results of your actions could be criminal. If you jokingly suggested a way that a crime could be committed, and it’s eventually executed, you probably won’t be charged with abetting, but if you were actively involved with the planning or knew that the person you were talking to had an easily swayed personality, charges will likely be forthcoming.

The same is true if you’re charged with aiding a crime. If you left a door unlocked on accident or because you thought someone simply needed to get in so they could grab a forgotten item, it’s unlikely you’ll be convicted of aiding the burglary. However, if the evidence shows that you knew what was going to happen, you’ll be charged with aiding a crime.

The best way to avoid and aiding and abetting charges is to make sure that you tell the police if you suspect that there is even a chance a crime will be committed.