Bail Bond Store: What You Need To Remember 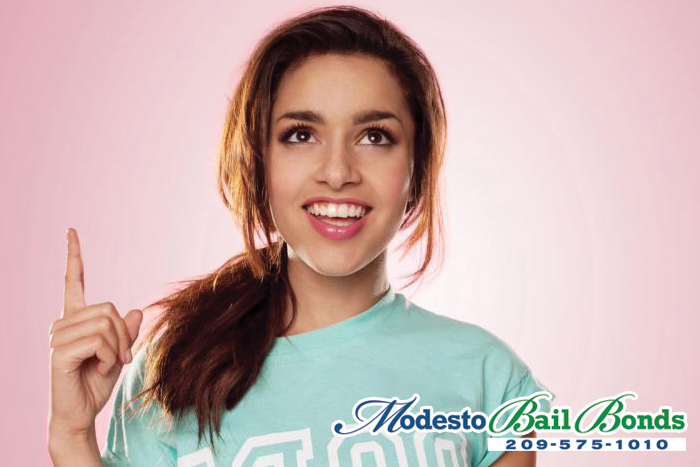 A bail bond is a non-refundable payment to a bail agent and company that gets a person out of jail. This person has not yet stood trial; bail bond releases are not allowed for those who have been found guilty and sentenced to prison. Here are common bail bond rules to keep in mind:

Bail bonds are much easier to pay for release than paying 100% of the bail to court. While there are stipulations, they’re still easier to comply with.

To learn more about bail and bail bonds, please contact Modesto Bail Bond Store at 209-575-1010 or Chat With Us now.