Becoming A Parent Can Change The Type Of Person You Are 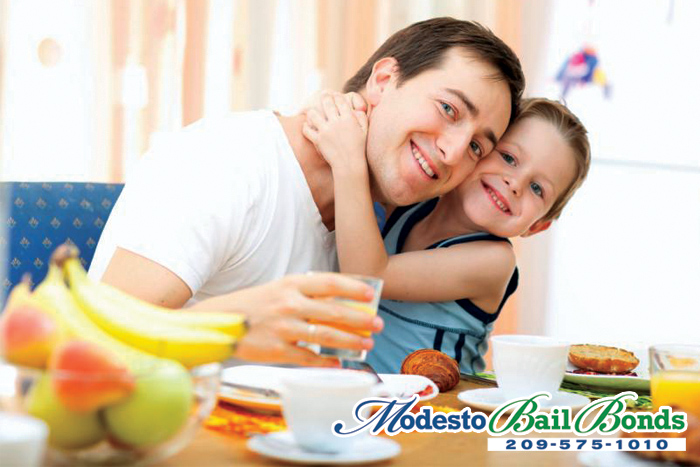 Becoming a parent is a big challenge but can truly change how a person is. Sometimes, pregnancy is unexpected. And usually, the parents really aren’t ready or mature enough to have a child. Yet, they decide to keep it. And they decide to become better people so their child can enjoy a good upbringing.

The parents get serious about their lives. They focus on school and steady jobs. They start saving money. They stop their bad drinking and smoking habits. They stop getting into trouble with the police. They do this because they want and have to, for the sake of their child.

Understand that a child who grows up in an unhealthy environment can turn out just as problematic. But it’s likely that a child brought up in a loving, safe environment will learn right from wrong and avoid legal issues when they’re older.

Having a child, whether expected or unexpected, can be the reason the parent avoids an arrest one day. Maybe if they never had that child, they would have been arrested one night for drinking and driving. But habits can change and people can change for the better.

We hope that you never have to contact us for a bail bond for something so serious like that. If you do though, Modesto Bail Bond Store promise to help you in the best way we can. Contact us at 209-575-1010. We’ll get you a bail bond for yourself, for a friend, for a family member, anyone who needs one who we can help together. Still, we hope you’re able to change your life for the better; it can have very positive effects for others.

If you want the best bail bond service in California, call Modesto Bail Bond Store now at 209-575-1010 or Chat With Us now!