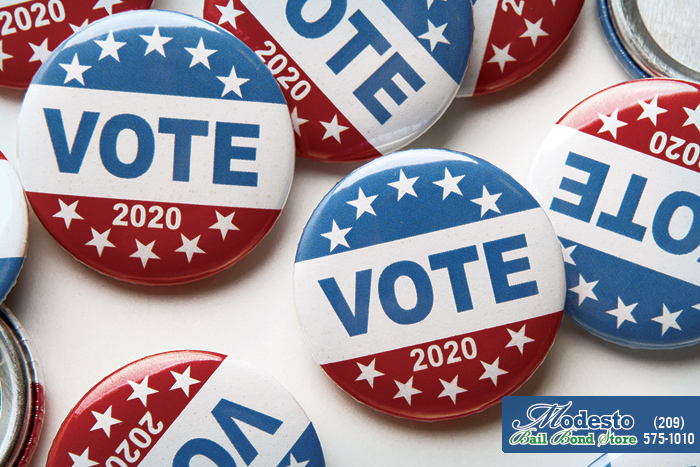 Every single election year provides lawmakers with a new opportunity to tweak California’s voting system. Here are the changes that will impact voters on November 3rd.

Changes To How Candidates Names Appear On The Ballot

Before 2020, California voting laws listed some situations where the names of the candidates had to be translated into another language. The idea was that this helped non-English speaking registered voters identify the candidate. That law has been tweaked.

Jurisdictions that previously printed the names in a different language now can provide a phonetic translation of the candidate’s name. There are a few exceptions to this law, that includes:

Lawmakers recognize that some voting jurisdictions lack the equipment needed to adhere to the name-change law during the 2020 election. A grandfather clause has been created to allow these jurisdictions to use current equipment however, if the jurisdictions update their equipment, they must upgrade to equipment that allows for the phonetic pronunciation.

The issue of mail-in or absentee voting has been huge this election season. Some candidates love it while others feel it invites voter fraud. Pre-2020, all registered California voters had the luxury of casting their vote by mail. Employers who didn’t wish to give the employee time to go to the polls could request that the employee cast their vote by mail.

Starting in 2020, employers are no longer allowed to tell employees that they can’t have time off to vote and that they have to vote by mail. Doing so will result in the employer getting a $10,000 fine per person who is denied the opportunity to vote in person. The hope is that this new law improves ballot integrity while lowering voter suppression.

Another change impacting California’s mail-in ballot deals with when the ballots start appearing in resident’s mailboxes. Before this year, there was an option for election officials to choose which regions received their mail-in ballots close to Election Day and which regions got the packet for a full 29 days in advance. Election officials no longer have an option. The hope is that this new law gets the ballots into the hands of the voters who need them well in advance of the election.

Colleges and universities have always been popular polling places. The ability to vote right on the campus increases the number of young voters who actually cast a vote. Before 2020, election officials were allowed to ask if they could use one of the school buildings and could start using it as a voting center a full 10 days before the official Election Day.

A new California voting law that goes into effect in 2020 clarifies that “public buildings” includes the use of buildings that are owned by community colleges, California State University and the University of California.

The great thing about all of these tweaks to the California voting system is that they actually make it easier for you to get out and cast your vote in the 2020 Election!