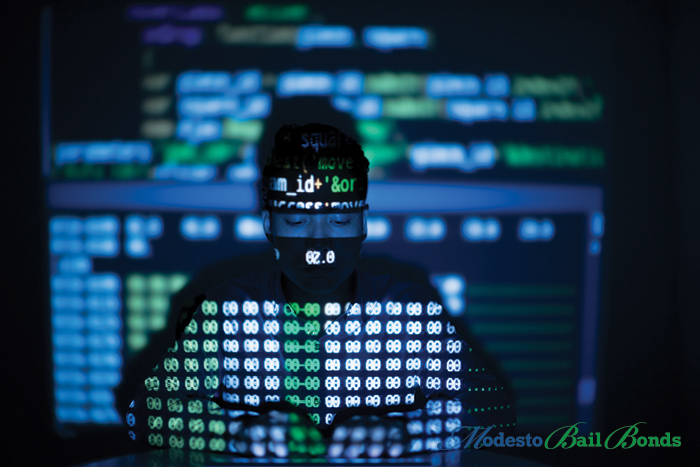 The blanket term, computer crimes in California is used to categorize an assortment of crimes that involve the use of either or both computers and the internet. While all can violate California state laws, it is not unusual for some to also violate federal laws.

As computers became an increasingly important part of both business and personal life, California lawmakers realized the importance of passing laws that were designed to protect the information stored on computers and clouds. The information that is protected by various California computer laws includes financial records, business information, photos, journals, etc.

The most common computer crimes in California are:

Who Deals With Computer Crimes In California?

It’s not unusual for someone to be charged with both state and federal computer crimes in California.

What Are The Possible Repercussions Of Computer Crimes In California?

The exact sentencing you could face if convicted of computer crimes in California depends on the charges you’re facing, your criminal history, how many victims you have and if you’ve been charged with a felony or a misdemeanor.

The general rule of thumb is that for most misdemeanor computer crimes, the maximum sentence is usually 1 year in jail and a fine. The maximum sentence for a felony computer crime is typically 10 years and a fine. It’s not unheard of for additional things, such as educational programs, probation and restitution to be attached to the final sentence.

The sentence will be more severe if you’re convicted of additional crimes that were committed in conjunction with the computer crimes.

Defending yourself against a computer crimes charge in California is very difficult. You need an experienced lawyer on your side. Planning your defense will be considerably easier if you’re out on bail.