Consequences Of Failing To Honor Your Bail Agreement 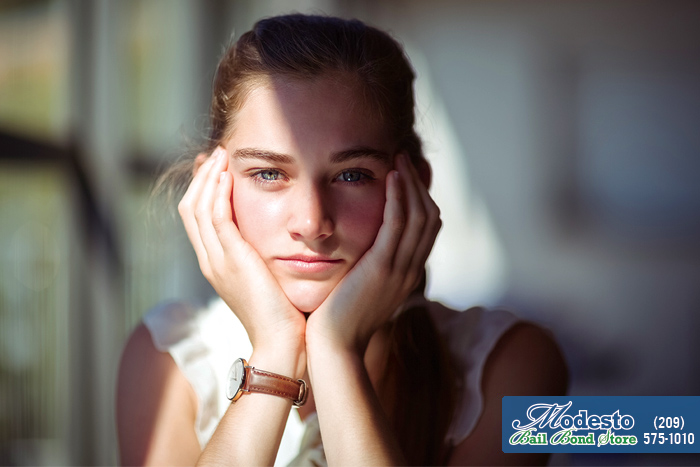 28 Aug Consequences Of Failing To Honor Your Bail Agreement

Bail is a monetary agreement you enter into with the court system. You pay bail in exchange for being released from jail. If you make all your court appearances, the court eventually returns the money to you.

When You Cover Your Bail

If you’ve paid the bail yourself and fail to appear in court, you forfeit the money. That doesn’t mean the court forgets about you. They have some options which include:

If you have used a bail bond company, things become complicated.

When Working With A Bail Bond Company

If you fail to appear in court, we aren’t just out the 10% of the bail you paid us, but we’re out the entire amount. The only way we can get our money back is by making sure you make it back to court. It’s in our best interest to make this happen as quickly as possible. We do this by sending a respected bail bond agent to find you and transport you to jail.

Failing to appear in court is often hardest on the people who believed in you so much that they co-signed for your bail or even offered up some of their assets as collateral. You owe it to them to make all of your court appearances and not doing anything to jeopardize the terms of your release.

If you’ve been arrested, it’s in your best interest to be released as quickly as possible. It’s equally important that you’re working with a bail bond company that puts your interests first and who has a reputation for handling each of their clients fairly and with respect. You owe it to yourself and your family to work with Bail Bonds in Turlock which is one of California’s most reliable bail bond companies.

Unlike some bail company that use a cookie-cutter approach to bail bonds, we understand that each person who asks for our help has unique needs. We carefully consider each person’s connection to the area, personality, employment history and legal history before coming up with a plan to bail them out of jail.

When you contact Bail Bonds in Turlock for help with your bail, we ask for:

When you work with us, you’ll enjoy:

You don’t need to know everything about bail to rescue someone from jail. You can count on the expertise of our bail agents to guide you through this new process. Our bail agents are available for FREE consultations 24 hours a day, 7 days a week (including holidays), so you can always get your questions answered.

For a FREE consultation or if you have any questions regarding bail bonds, call Bail Bonds in Turlock at 209-575-1010 or click Talk To An Agent Now to chat.