Did You Know About These FAA Drone Regulations? 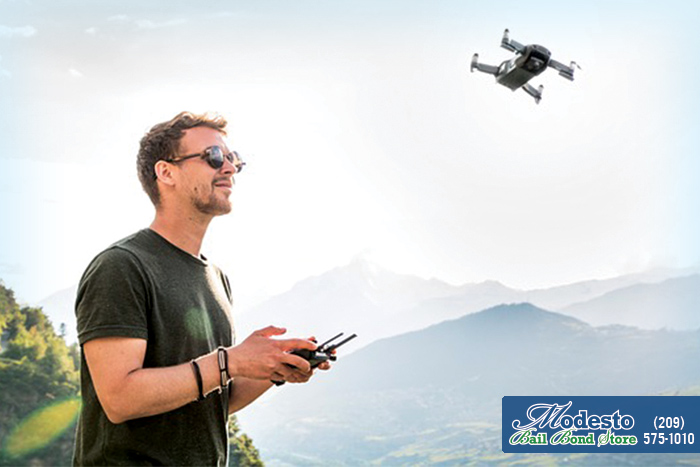 03 Jun Did You Know About These FAA Drone Regulations?

Today, drones are the latest and greatest thing. These small, remote-controlled little vehicles that can provide just about anyone with a stunning, bird’s eye view of an area. Some of the imagery captured by drones, whether it be pictures or video footage, is usually quite stunning. This has people racing to get out there and buy their own drones. Unfortunately, this has caused quite a few problems.

Many either forget or just don’t know that flying a drone is regulated by the Federal Aviation Administration (FAA). This means that there are a lot of rules to flying these tiny vehicles around. If a wannabe pilot breaks one of these rules, they could face some pretty serious consequences.

Drone Laws And The FAA

Drones is very loose term that means anything from the large unmanned aircrafts that the military uses, to model aircrafts, to the quadcopters that most people now think of when discussing drones. The FAA views drones as aircraft. Small ones, yes, but aircraft nonetheless. This means that as an aircraft, it and the pilot, the person controlling it from the ground, are subject to regulations from the FAA.

For starters, all drones .55 and 55 pounds need to be registered with the FAA. This costs $5 and the registration lasts for 3 years. This will give the owner a registration number that must be marked on their drone in some way, such as:

Most importantly, it is important to know where a person can legally fly their drone. Drones can be flown on private property, provided the pilot has permission from the owner or at local parks. Some areas where drones shouldn’t be flown include:

Some other remaining rules include:

Recently, drones made headlines when it was discovered that someone flew their drone over Boston’s Fenway Park during a Red Sox game. This goes against FAA regulations, and once Park Security saw the drone, they immediately reported the incident to the police. Police, along with other security agencies are investigating the matter.

The drone appeared to be a DJI Phantom and the manufacturer is working with the authorities as best as possible to hopefully locate the pilot. The company released a statement that the pilot must have found a way to override the geofencing that would have been in place around the stadium.

This recent incident has added fuel to the fire of the FAA requiring all drones to have a remote identification system so that airborne drones. This way, when drones are noticed flying in restricted areas, the pilot can be found through the drone’s registration.

More Laws Are On The Horizon

Flying a drone can be a lot of fun, and offer a person a spectacular view of the world around them. Unfortunately, drones can also pose a risk to people and operations going on in the area. Flying drones near airports can causes flights to be delayed or even diverted since air traffic control doesn’t want to risk a collision. Similar incidents can happen near forest fires where firefighting aircraft need to fly low to battle the blaze. Drones can risk the aircrafts safety.

Did you know about these rules and regulations?

What do you think about the FFA possibly requiring drones to be equipped with remote identification systems. Is it a good idea or too much of a hassle? Let us know what you think in the comments down below.