How To Get Out Of Jail 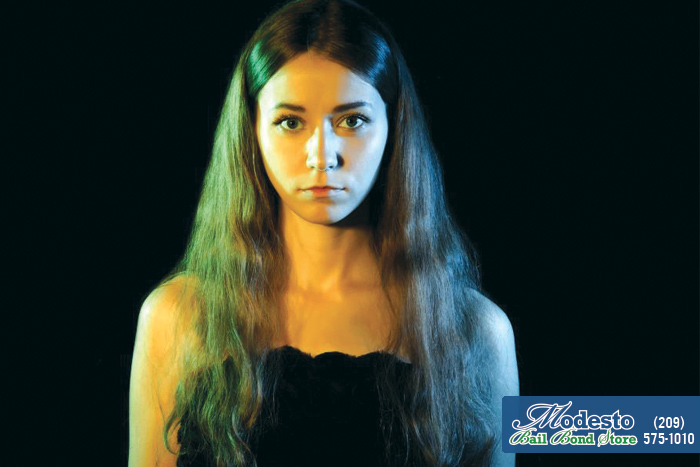 In the justice system, “arraignment” is when a defendant, stands before a judge for the first time. This is not part of the trial. Arraignment occurs after the arrest and booking process, but before the trial. This is when the defendant is formally charged for a crime and the judge decides the defendant’s immediate fate. The judge will decide whether the defendant will be allowed bail, and if so, how much or if he or she is to remain in custody during the trial. Being released from jail poses a few options that are up to the judge: 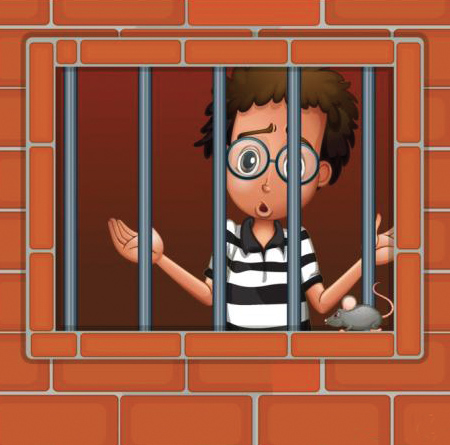 BAIL
Bail is the amount of money owed in order to be released from jail for the duration of trial. Bail can be posted by cash or with a bail bond from a professional company like Modesto Bail Bond Store. Cash bail must be paid 100% before the defendant is released, but it can potentially be refunded at the end of trial. A bail bond costs 10% of the full bail amount and can be paid off with a payment plan after the defendant is released from jail.

OWN RECOGNIZANCE:
No payment is required in this instance. A defendant merely signs a paper promising to show up for court and then is free to leave. Defendants released on own recognizance are generally those with clean records and are not being accused of a very serious crime. They are not dangerous, and they have plenty of ties to the community so they are not likely to flee.

Talk to Modesto Bail Bond Store to learn more about bail and bail bonds. If you are in need of one, we can provide a FREE consultation before signing any papers, just to make sure you know exactly what to expect. You can reach us online or by calling 209-575-1010. Speak with one of our helpful bail agents and they will be more than happy to explain how things go and answer any questions you may have. You can learn about our no down payment bail bonds and discounts we offer as well, just ask them. We are open 24/7 for your convenience, so call us anytime!