If I’m In Prison, Or Just Getting Out Of It, Can I Vote? 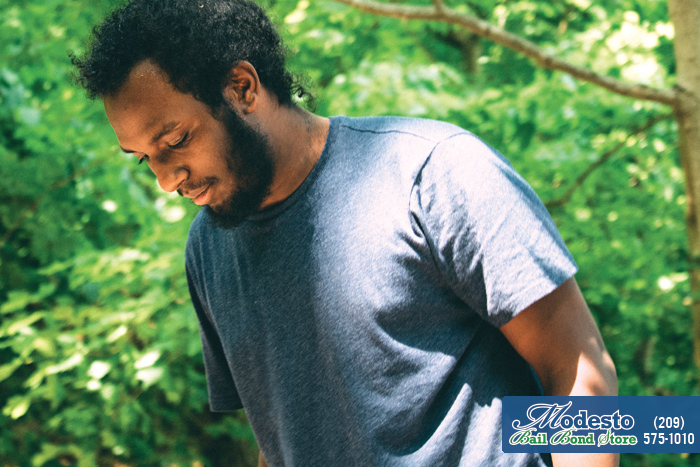 There are two states that allow incarcerated felons to vote: Maine and Vermont.

Hawaii, Illinois, and Ohio are among the states that automatically restore voting rights when a person is released from prison.

For Wyoming, Tennessee, Delaware, and a few other states, regaining voting rights is dependent on a person’s conviction; they may have to petition and submit an application to their government if they wish to regain the right to vote.

A handful of states say that the only way to regain the right to vote is if they successfully submit an individual petition or application to the government: Florida, Iowa, Kentucky, and Virginia.

Most states automatically restore voting rights when a person has completed their sentence in prison, parole, and probation: Alaska, Arizona, North Carolina, and West Virginia are a few.

California is among the handful of states that says voting rights are automatically restored once a person is discharged from prison and completed parole. People on probation may vote. The other states include Colorado, Connecticut, and New York.

People who have recently been arrested but have yet to hear the end of their trial are eligible to vote. However, if they are still being held in jail during voting, then that certainly makes it difficult! Modesto Bail Bond Store can help bail these people out of jail not just so they can go to the voting polls on time, but also so they can return home.

Get a FREE consultation from one of our knowledgeable and friendly bail agents and get all your bail-related questions answered by calling us at 209-575-1010 or chatting with us online. Feel free to ask about our zero down bail bonds and discounts we offer. Our bail bondsmen works around the clock, so call anytime or as soon as you need our help.