Is Bail Too Expensive In LA County? 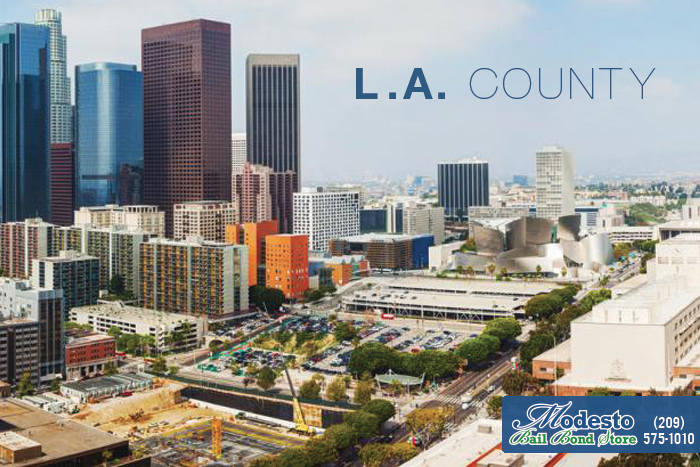 Recently, the Los Angeles Board of Supervisors unanimously voted to reconsider the county’s policies on bail and pretrial release. They wish to create a system that is fairer, and benefits both rich and poor.

As it stands now, bail is often extremely expensive and far out of reach of most arrested individuals. This means that wealthy people are able to get out of jail, even if their case was more violent, while those without money have to stay behind bars.

The trial process often takes months upon months to run its course. During this time, defendants who could not afford bail are stuck in a cell. They run the risk of losing their job, home, and even family, because of this arrest.

People have the right to bail out of jail during their trial, but often times the bail is just too expensive for them. The LA Board of Supervisors believes this is due to the fact that county judges default to a bail schedule and assign bail, rather than looking into the possibility of allowing Own Recognizance release. Own Recognizance is when a defendant is released from jail without the need for him or her to pay bail. This kind of release is often reserved for defendants with clean criminal records and good ties within the community.

The Board is creating a task force that will look into the idea that county judges approach cases with the presumption that defendants be released from jail without bail, unless there is evidence that the defendant poses an immediate risk to anyone within the community.

Ultimately, there is no denying that bail can be expensive. That is where bail bond companies like Modesto Bail Bond Store come in to play. We make bail more affordable for our clients by offering them a bail bond. Bail bonds in California only cost 10% of the bail they are based on.

Bail agents also help. They make sure their clients go to all of their court dates. This helps keep the defendant out of more trouble, and keeps the court happy.

You can learn more about bail and bail bonds by talking to one of our helpful bail agents here at Modesto Bail Bond Store. Consultation is FREE, so don’t hesitate to ask any questions you may have. Inquire about our no down payment bail bonds and bail bond discount we offer to see if you qualify. We are always available and ready to help you 24/7. Call us anytime!