Is Driving While Hungover Ok? 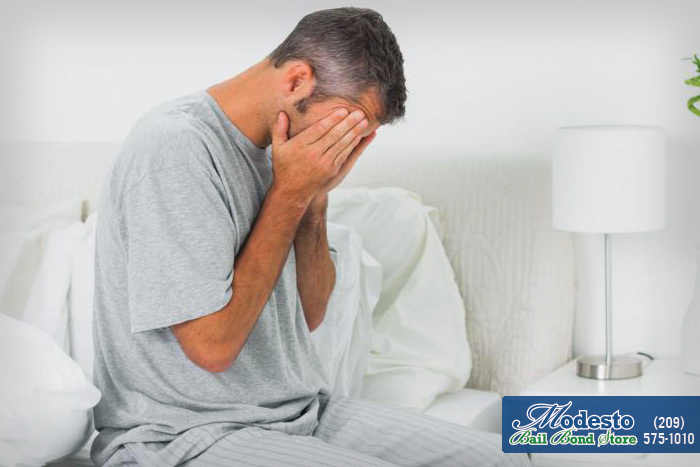 04 Jul Is Driving While Hungover Ok?

Everyone knows that driving while drunk is a bad idea. When you are drunk, you have poor motor control and lack a sense of adequate risk assessment. Basically, you can’t control your actions well and you do things that you wouldn’t normally do while sober. It is easy to see why people should not be driving in this state of inebriation.

However, what many people do not realize is that driving while hungover can be just as bad. When a person is hungover, they may not have any more alcohol in their system, but they are experiencing other symptoms. People who are hungover are usually experiencing sleep deprivation, dehydration, and short-term alcohol withdrawal. The symptoms of all of these can make driving difficult and dangerous for the person.

A study conducted by researchers at Utrecht University in the Netherlands found that hungover drivers drove worse than drivers who had a blood alcohol concentration (BAC) of 0.05%. The drivers exhibited erratic behavior and slowed reaction times. Similar results were found by a study conducted at the University of West England

If a person was out drinking the night before, he or she should think twice before getting behind the wheel the next morning. Doing so could be as disastrous as if he or she had driven the night before. After a night of drinking, a person should take it easy the next morning. Stay at home, rest, and get hydrated. Doing this will be much nicer than driving anyways and it will be safer too.