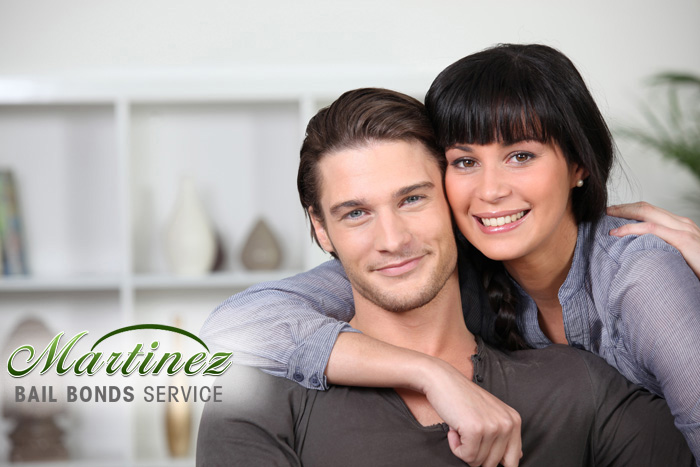 Call Martinez Bail Bond Store today for a free consultation at 1-925-228-5858 and we can start the bail process right away.