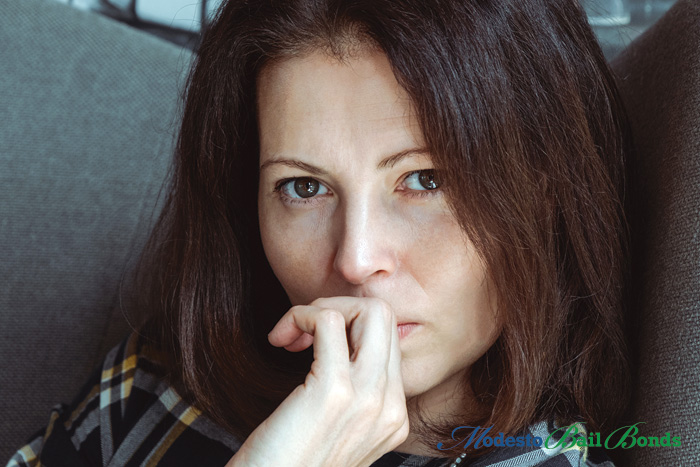 We all go through phases when we can’t help but wish we were someone else. This usually happens when we have a bad day and wish we’d made different life choices. Normally the mood passes and we get on with our life.

The problem is that some people take things too far and will go so far as to acquire deceptive or fake identification papers which they use to actually pass themselves off as something they’re not.

Doing this in California will get you into trouble with the law.

California takes a hard line stance on using false documentation papers. They don’t want you to use them to pass yourself off as older when you’re trying to buy alcohol. You’re not allowed to present someone else’s driver’s license when you’re pulled over. You’re not allowed to use a false identification card/social security card when you’re hiring into a new job. The state has a zero-tolerance policy on fake identification paperwork.

Getting caught using false identification documentation is one of California’s wobbler offenses. That means the details of your case determine whether you’re charged with a misdemeanor or a felony. It’s in your best interest for the case to be a misdemeanor that carries a maximum sentence of one year in jail and/or a $1,000 fine. This is mild compared to felony charges which carry a maximum sentence of five years in jail and/or a $10,000 fine.

If you’re considering thinking about using either a friend’s driver’s license or a fake one, you should reconsider. Not only will doing so result in fines and a possible arrest, but it is also likely that you won’t be legally allowed to drive for a full year. It’s also likely additional criminal charges and driving infractions will be attached to the incident.

When it comes to presenting identification for anything, it’s in your best interest to present one that genuinely belongs to you and that was legally obtained.