Should You Get Bailed Out Or Stay In Jail? 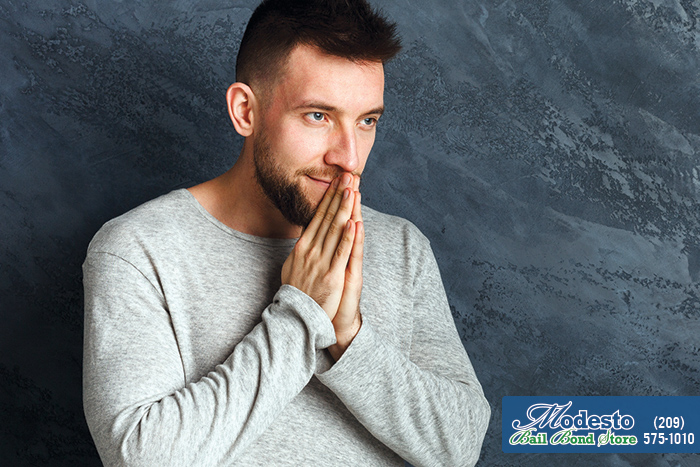 14 Aug Should You Get Bailed Out Or Stay In Jail?

Finding yourself on the wrong side of the law and sitting in a cold jail cell is terrifying. Equally terrifying is learning how much bail money you have to come up with before you’re released. Once the amount of your bail is determined, you have to decide if you want to figure out where you’re going to find the money or if you’d rather sit in jail until your case has worked itself through the incredibly slow court system.

It’s not an easy decision.

The Benefits Of Staying In Jail

For one reason or another, some people opt to stay in jail. While it seems like an odd choice, there are actually a few benefits to staying put.

The biggest benefit is that if you’re found guilty of the charges, it’s likely that the judge will take the number of days you’ve already spent in the county jail and subtract them from your final sentence. This is called time served. If the days exceed or match the sentence, you could be freed at the sentencing. This allows you to pick up the pieces of your life without worrying about your legal future.

The second big advantage is that you don’t have to worry about the financial strain of paying bail. While you can use a company like Bail Bonds in Ceres, you’re still responsible for coming up with at least 10% of the bail needed which you won’t get back if you have turned to us for help. Some people find the idea of forfeiting that amount of money stressful and would rather stay in jail.

The Benefits Of Paying Bail

The amount of bail money you have to come up with to secure your release from jail is scary, but in most cases, if you can make bail, you should. There are numerous benefits to paying bail and enjoying your freedom while your case makes it through the court system.

The benefits of paying bail include:

Don’t assume that because you don’t have the funds needed to pay your bail that you have to stay in jail. Bail Bonds in Ceres exists to help people in your position. We have knowledgeable bail agents who are available 24/7 to help you understand the terms of your bail and will help you decide how to cover the cost.

If you ever need help with bail, just contact Bail Bonds in Ceres. No matter where you are in California, we will be able to assist you. We have been helping Californians deal with bail for over 30 years now, we can help you too!