Should You Turn Yourself Into The Police? 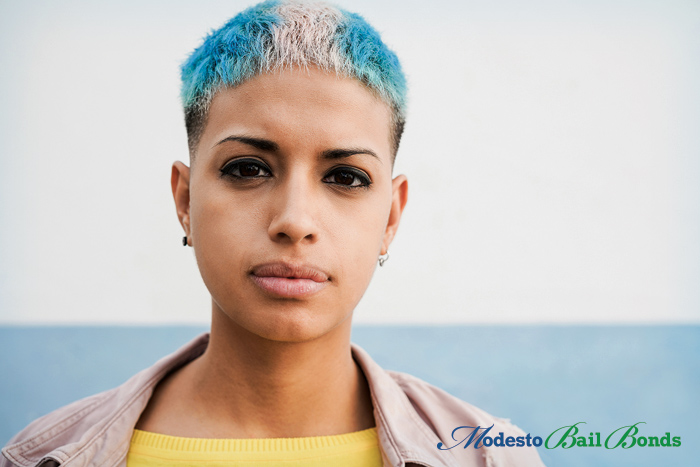 18 Dec Should You Turn Yourself Into The Police?

You have heard through the grapevine that either the police want to question you about some crime that took place in your neighborhood or that a warrant has been issued for your arrest. This puts you in the interesting position of trying to figure out if you should turn yourself into the police or wait for them to find you.

Do You Have A Lawyer?

The first thing you should do when you learn that the police are looking for you is to align yourself with a good lawyer. Don’t assume that just because you’re innocent, you don’t need a lawyer. In addition to improving communication between yourself and the investigating officers, your lawyer will also make sure all of your civil rights are upheld.

Do not turn yourself into the police until you’ve hired a good criminal defense lawyer.

You’re Not Required To Turn Yourself In

Many people assume that they’re legally required to turn themselves into the police. That’s not true. It’s okay to wait until they find you.

Benefits Of Turning Yourself Into The Police

Turning yourself actually makes you look good. The fact that you made the first move won’t necessarily convince the police that you’re innocent, but it does set the stage for you getting granted a lower bail amount. It could also work in your favor if your case goes to trial. The jury may be more likely to believe your innocent if you turned yourself in.

You’ll be less stressed. While talking to the police and potentially going to jail might seem like the worse thing imaginable, you’ll quickly learn that it’s not. The amount of stress connected to avoiding the police is unbelievable. It’s the type of stress that jeopardizes your health and prompts you into making bad decisions. Many people are amazed by how much better they feel after they turn themselves in.

In many cases, people find that reporting to the police rather than making officers track them down, is the right decision.