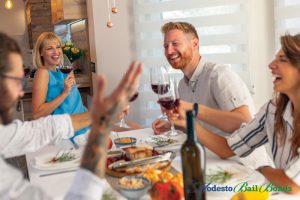 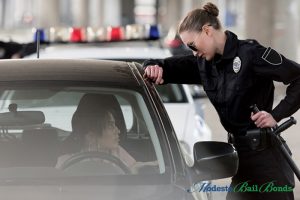 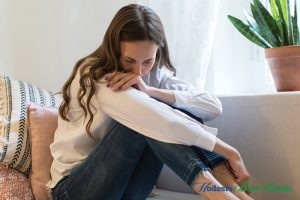 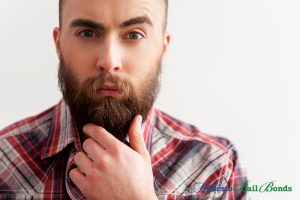 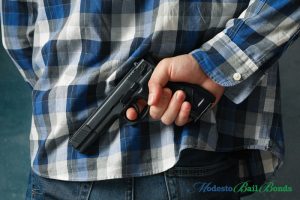 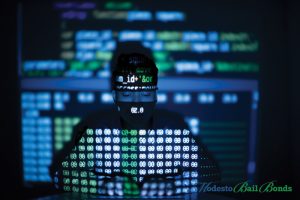 Who Sets The High Bail Prices? 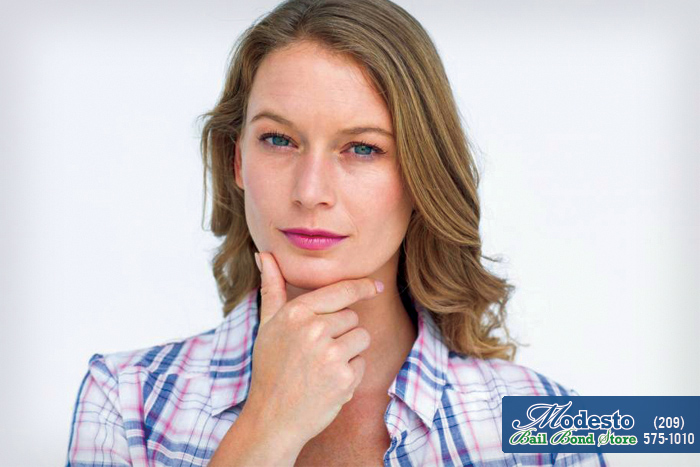 If you have ever needed to bail a friend or family member out of jail, you have probably seen how expensive it can be. Bailing someone out of jail probably made you wonder who determines the prices for bail and bail bonds.

When people contact a bail bond company to help them bail their friend out of jail, they are usually trying to get a bail at a more affordable price. However, even a bail bond can be too expensive for some people. Some people might think that this is simply because the company is greedy, but that is not the case.

Bail bond prices are actually controlled by the Department of Insurance (DOI).

In California, bail bond companies have to charge 10% of the price of the bail they are paying for... 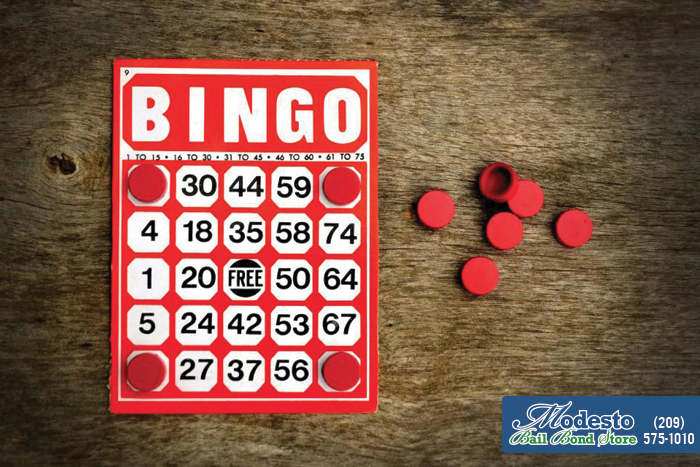 Here are some ways gamblers can get their fix without having to leave California: 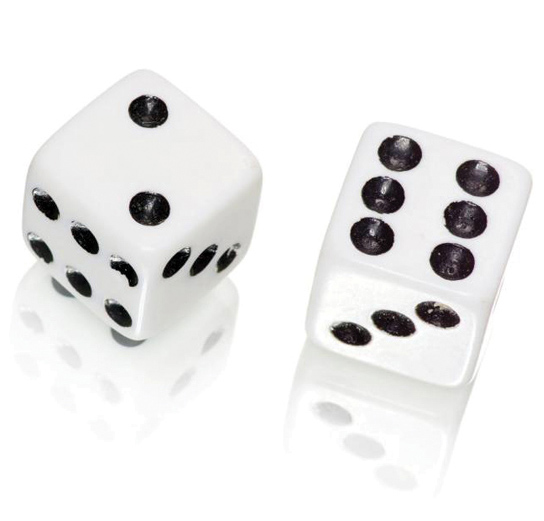 What To Expect With The New Marijuana Laws Of California 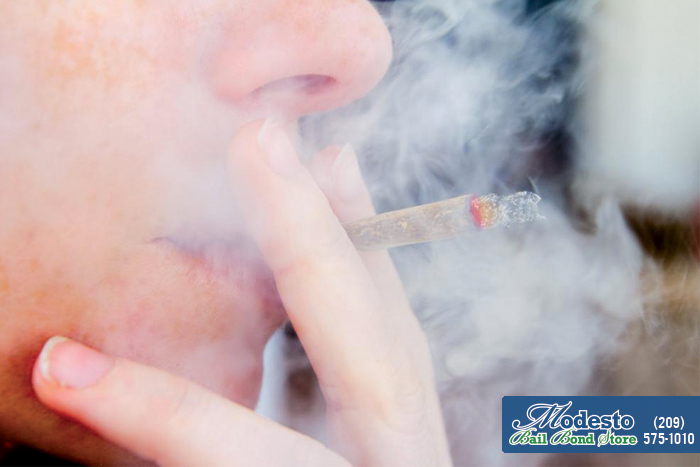 As you know, California passed Prop 64 last November, making marijuana usage legal in California. However, as you might expect, the prop is not that simple to follow. There are details and complexities written within the prop and forthcoming laws. There are regulations and concerns that must be addressed.

Here is what you should know right now: 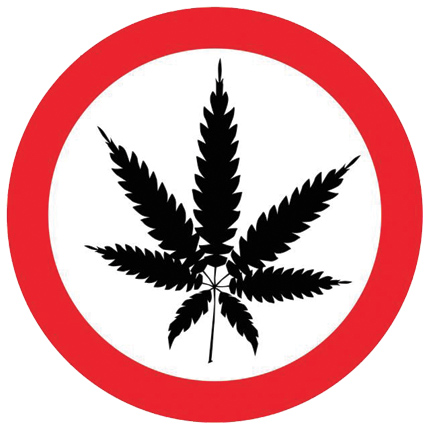 The Dangers Of Street Racing In California 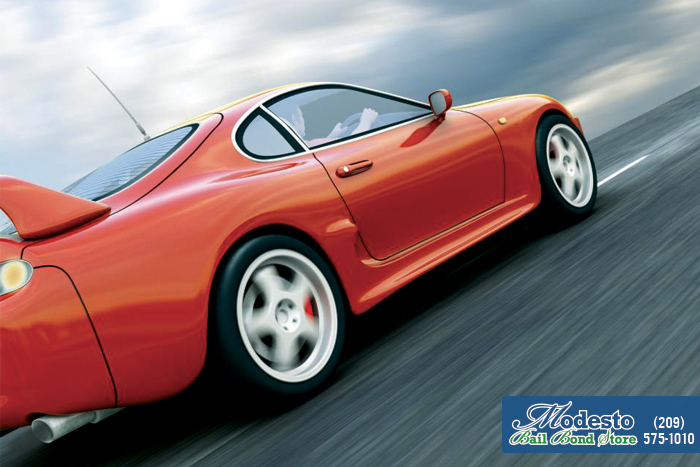 Street racing has definitely become more popular in recent years thanks to a number of movies and video games alike. Street racing can be very dangerous to participate in in real life and is against the law in California.

Some people may think that street racing is just a bit of harmless fun, but they would be wrong. These people fail to take into account all of the lives they are putting in harm’s way. When someone is racing through the streets, they are driving at a high rate of speed and can drive erratically in an attempt to avoid other drivers. This creates an unsafe environment for innocent bystanders who have no idea the race is even taking place.

All it takes is one wrong move and someone can get hurt or killed...

See How Expensive Bail Can Get 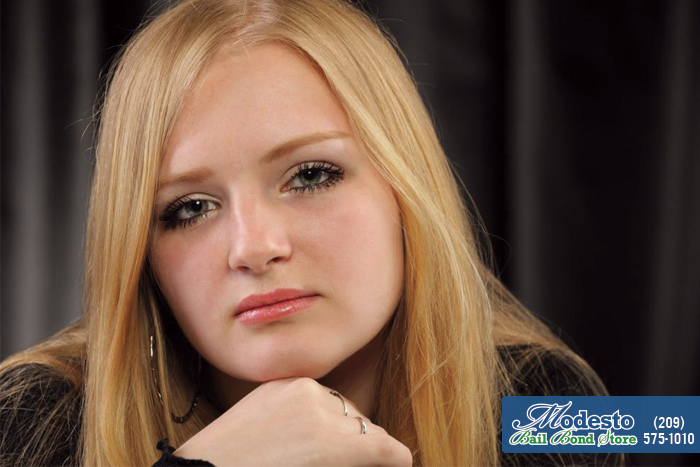 If you ever had to bail yourself or a loved one out of jail, you know how expensive it can be. It can be a few thousand for the less serious crimes, but for more serious crimes and repeat offenders, bail can be tens of thousands or even hundreds of thousands of dollars. For some cases, like big cases you have seen covered by the media, bail can be in the millions! Here are some of those cases you may have heard a little about, but maybe not how expensive bail was:

BERNARD “BERNIE” MADOFF – $10 MILLION
Madoff managed to pay his $10 million bail in 2008; he was arrested for operating a $50 billion Ponzi fraud scheme. A few months later though, his bail was revoked and he was declared a flight risk.

Why You Should Know CA’s Gun Laws 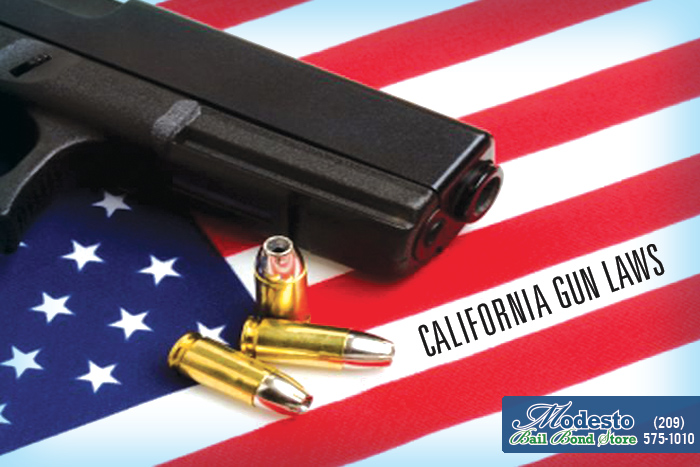 Would you be surprised if we told you that California has some of the most restrictive gun laws in the United States? Gun control is always a hot subject, and it is one that will never please 100% of the people. The best you can do is educate yourself on the current gun laws in California. Even if you are not a gun-owner, knowing these laws can still be of use to you for your safety and the safety of others. Here are some laws you should know:

Who Benefits From Bail Bonds? 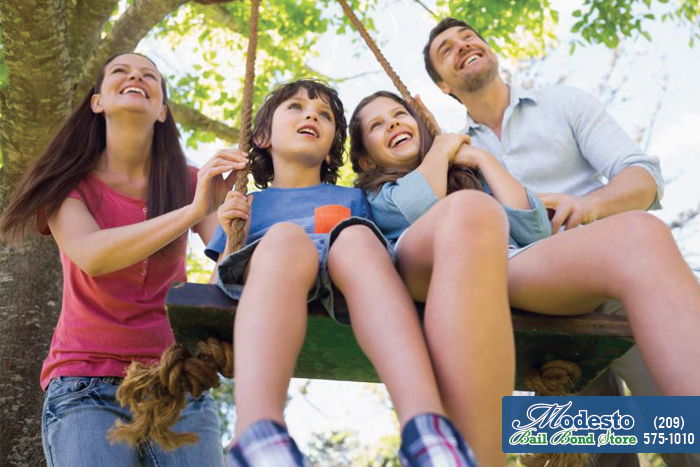 Believe it or not, the defendant in jail is not the only person who benefits from posting bail with a bail bond.

There is much to gain and li...

Definition Of A Co-Signer 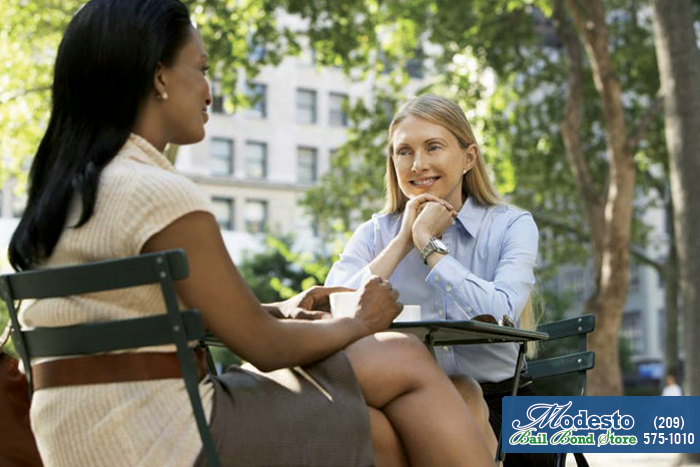 The role of a co-signer is to provide their legal obligation to be financially responsible for another person’s dues if that person fails to make good on those dues. Having a co-signer for a legal purpose allows more room and flexibility for the first person to make adjustments and meet more ideal goals. For example, co-signers are commonly used for paying loans, rent, and even bail bonds.

Find The Help You Need At Modesto Bail Bond Store 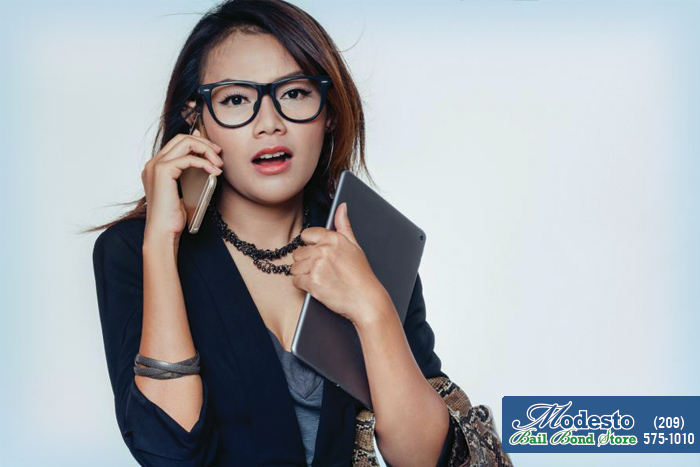 In California, where people are arrested for various crimes, there are plenty of support systems for these people. Not only do defendants have their family and friends rooting for them, but defendants also have lawyers, coworkers, and even bail agents on their side. Modesto Bail Bond Store is one of California’s top bail bond company, made up of dozens of licensed bail agents and representatives. Defendants typically deal with only one bail agent, but rest assured, the entire Modesto Bail Bond Store team is there behind them.

If you ever need a bail bond for yourself or a loved one, get one from Modesto Bail Bond Store. With the lowest rates and the most flexible, custom payment plans. You cannot find a better deal anywhere else...

The Difference between Pre And Post-Arrest Questioning 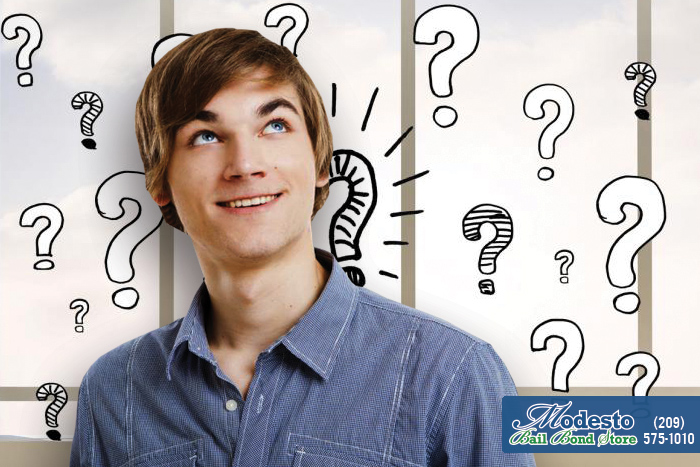 Pre-Arrest Questioning
Since no one is being arrested, no Miranda warning is given.

Post-Arrest Questioning
The police read the arrestee their Miranda Rights; the right to remain silent and the right to a lawyer. These rights are to benefit the defendant, to protect him or herself, although they may waive these rights if they so wish.

If you or someone you know is arrested and eligible to post bail, please contact Modesto Bail Bond Store online or by calling 209-575-1010. We are available 24/7 and we offer FREE consultation to everyone. We can issue you and your loved one an affordable bail bond with a customized payment plan. Bail bonds are the more common method to posting bail, so do not hesitate to reach out with questions or concerns. Ask one of our helpful bail agents about our zer...