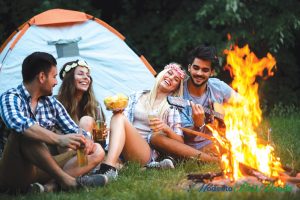 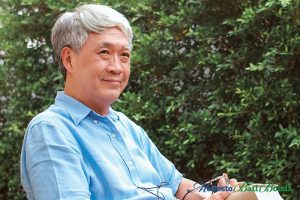 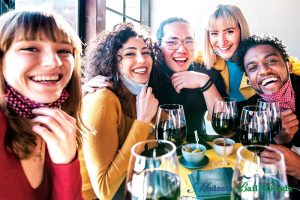 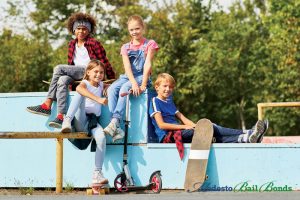 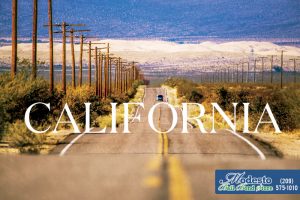 Whether a person is looking to move or just wants to know how safe their neighborhood is, they will probably ...
Read More 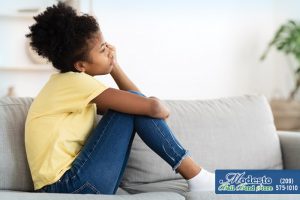 At What Age Can You Leave Your Child Alone

Every parent has been there. They need to quickly run into town for something such as a gallon of milk, ...
Read More

Beware Of Extreme Heat This Summer 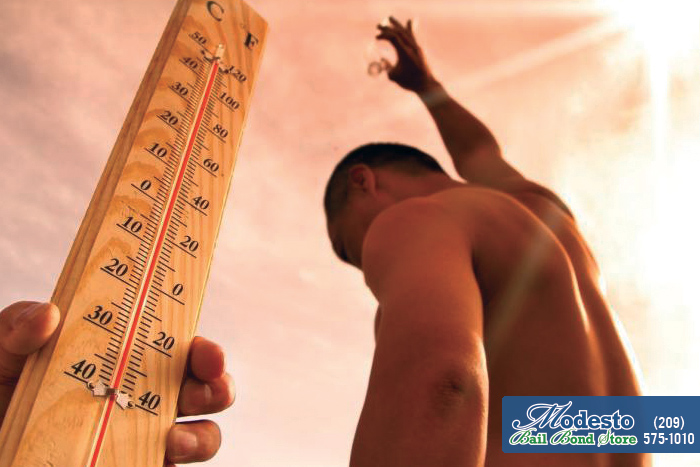 Summer is in full swing here in California, and many parts of the state are feeling the heat. While for some this is a nice change of pace from the cold of winter, for others this is just another extreme to be dealt with. Just like the cold, the heat can become harmful and even deadly. That is why people need to take the proper steps to ensure their health and well-being this summer.

When the weather grows indescribably hot, there are several things a person should do to keep cool. At excessive temperatures, keeping cool isn’t just about comfort, it is about staying healthy. At high temperatures, a person can suffer from heatstroke or heat exhaustion... 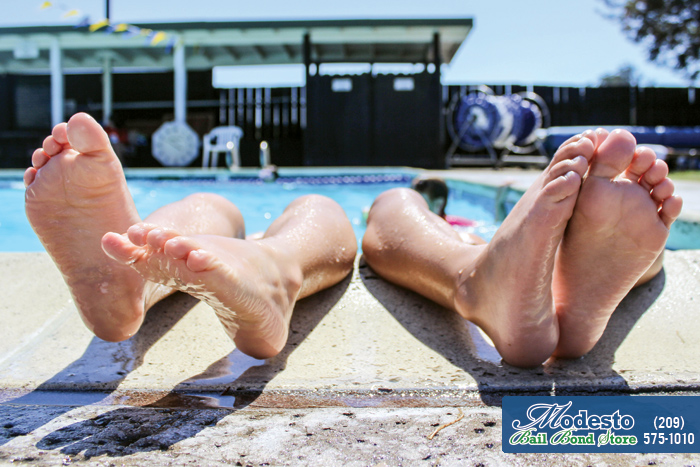 The clear blue water of pools often looks a heck of ... 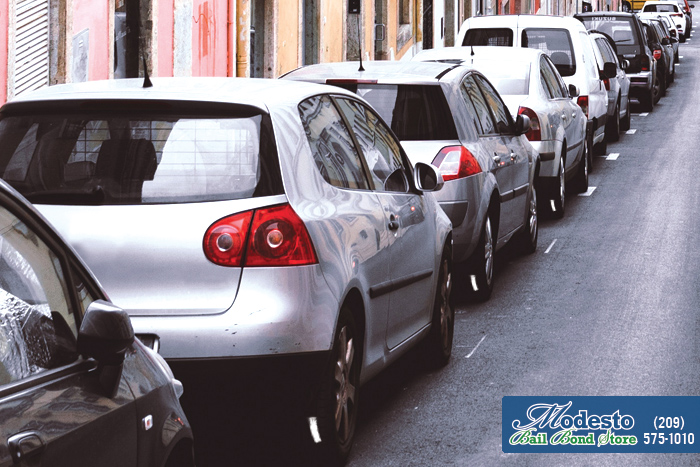 One of the great things about our government is how laws can change. As our country grows and beliefs and ideas changes, our laws can adapt with the times. This has been done countless times over the course of America’s history and it continues to happen to this very day. In fact, an interesting change has recently taken place in regards to parking violations.

Most cities have pretty strict guidelines on when, where, and how residents can park their cars. These rules can change from city to city, and even street to street. However, the results are always pretty much the same: a small fine and/or the possibility of being towed.

Different cities and law enforcement agencies have different methods for how they monitor parking on city streets... 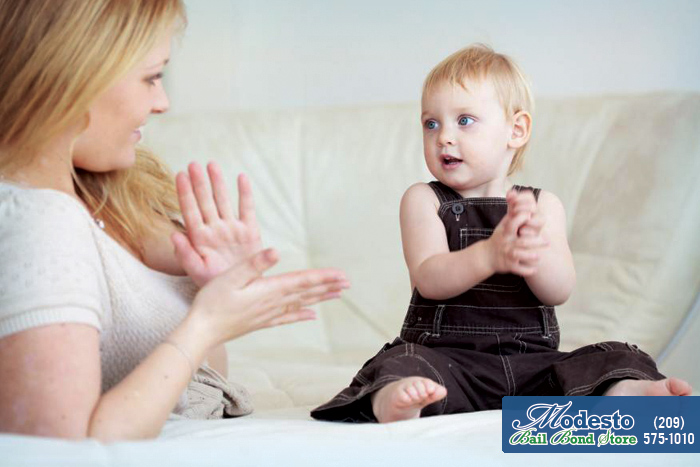 As horrible as this is, advancements in technology have granted par... 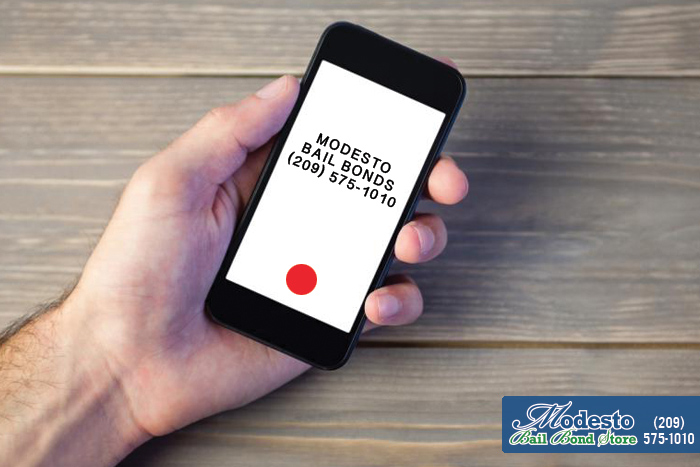 Time is precious, and no one likes to have their time wasted. They have important things they want to do, and anything that distracts or takes away from that can be frustrating. This is one of the biggest reasons why people hate getting arrested. They do not want to be stuck in a jail cell when they could be out living life.

If you know someone who was recently arrested, you can bet that he or she is struggling with being locked behind bars. You can lend a hand by posting their bail. While this may sound like a daunting task, it is actually incredibly easy with Bail Bonds in Modesto. We make bailing someone out of jail both easy and affordable for all of our clients.

Our bail agents know everything there is to know about bail. They will do everything in their power to help you out...

Is Shoplifting A Felony? 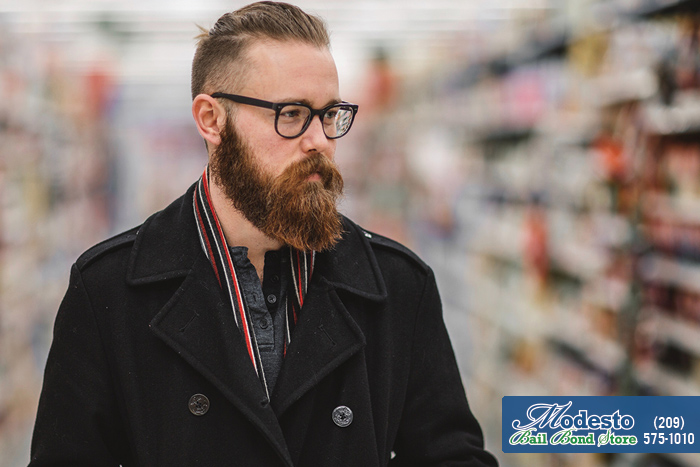 If you know someone who recently got into trouble for shoplifting, you are probably very concerned about him or her. You wonder how much trouble a person can get into for shoplifting. How serious of an offense is it to steal something from a store or other place of business?

Well, the answer to that depends on what was stolen. If the item was something small or inexpensive, then the offense won’t be too serious. However, if something large or multiple things that have a combined total of more than $950, then things will be more serious.

Shoplifting in California is only a misdemeanor offense.

This is because most people do not steal things that are worth more than $950. If a person steals anything that has a combined total less than that, then they will only face a misdemeanor charge. 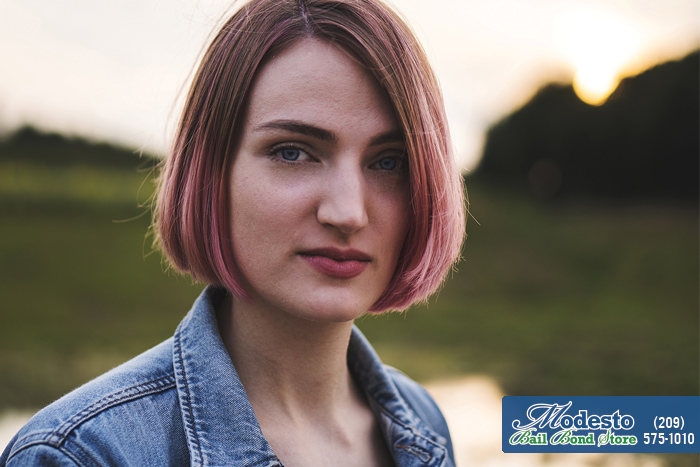 The New Year is rolling in with new laws for California. Sure, a person can now recreationally use marijuana legally in California, but what about the other laws? Every year new laws come into play January 1st. Typically these are laws that have been passed the previous year.

At the beginning of the New Year, you may notice a pay increase.

This is due to the fact that the minimum wage will increase to $11 an hour for businesses with 26 or more employees. Companies with fewer employees, 25 or less, will continue to pay $10.50 an hour. Salary paid employees might see a similar increase.

This law will allow new parents to take up to 12 weeks of unpaid leave from their job to bond with their new child...

Healthy Starts To The New Year 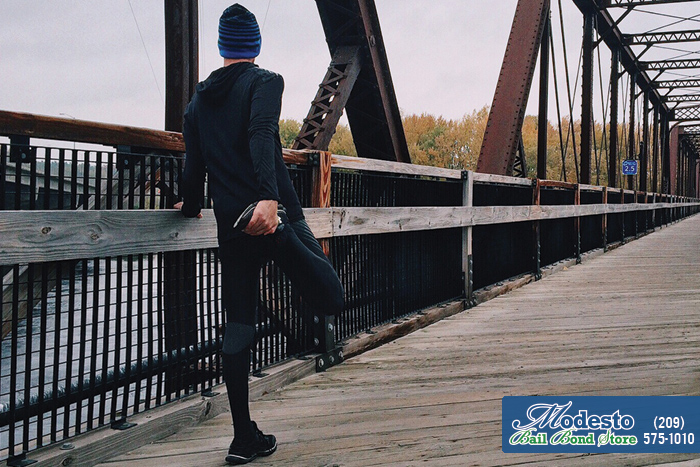 As we welcome in the New Year, we may feel that it is time for some changes. New year resolutions are typically the go to for some folks wanting to make a difference. Whether or not you’re committed to New Year’s Resolutions, or you just feel the need to make changes in your life, here are some tips on how to kick off the New Year.

According to The European Food Information Council (EUFIC), a nonprofit organization that focuses on the science of foods, gradually changing your lifestyle habits is easier than major changes. They say that you can start right away by being more health conscience, and phasing out bad habits.

Little changes will eventually snowball into a healthier lifestyle.

If you’re wanting to start exercising more, start off with a small 5 minute workout routine and ... 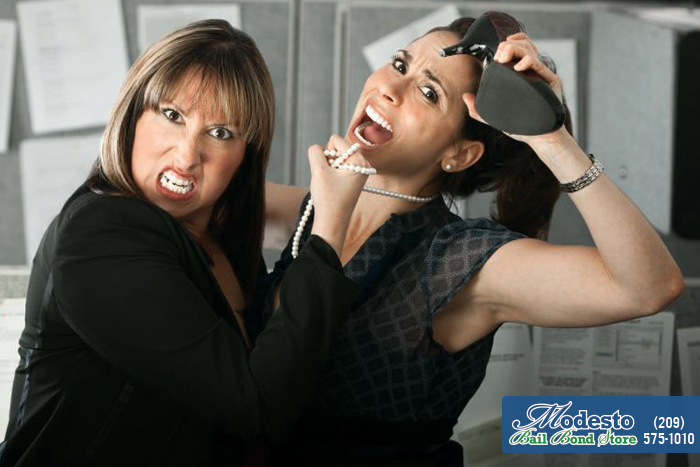 It is the digital age. This is a time when we rely on our cell phones and laptops to survive and get through each day. We live on social media to connect with friends, get invited to parties, and keep up to date on the latest news. If you ask older generations, who did not grow up with computers and the internet, they will say that our younger generations today are too attached to our digital devices, and they might be right in certain regards.

As useful, informational, and entertaining as the internet can be, it can also be cruel, whether it was ill-intended or not. Cyberbullying is a big issue. Whether the intention was there to put a person down or it was just a poorly thought out prank, the bullying hurts the person it was directed at...

Extending California’s Last Call From 2AM To 4AM 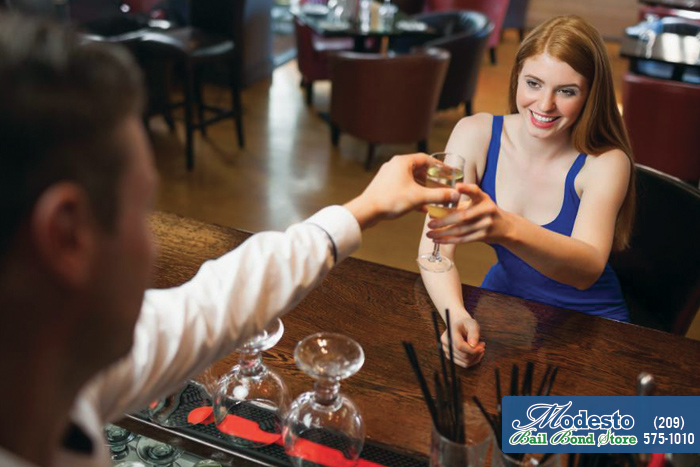 Just the other week it was announced that…

the Senate passed a bill to extend last call for alcohol service from 2:00 AM to 4:00 AM.

Now the bill is heading to the Assembly for consideration. One of the main pushes for the bill is its impact on the state’s nightlife culture and economy. By offering an extended last call, nightlife like the music industry can flourish even more.

At the moment, bars, clubs, and other venues cannot extend their last call, since the bill still needs approvals from other parties. However, if and when it is passed by all necessary parties, it gives venues the option to extend last call until 4:00 AM. Venues will not be required to do so if they do not wish to. In addition, the bill would give each community the authority to decide if they would want to exte...