The 3 Levels Of Crimes 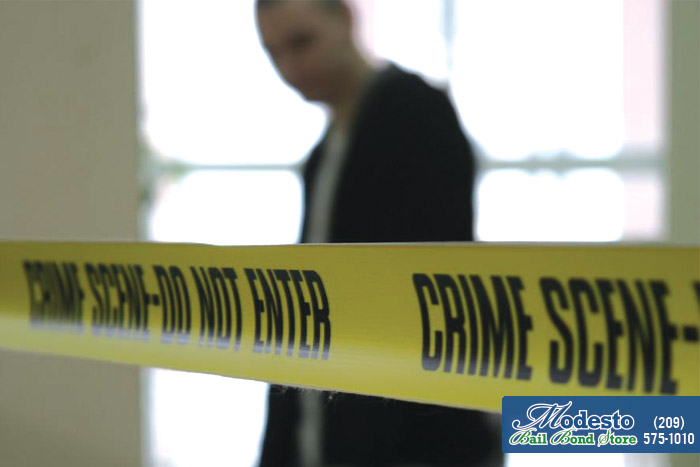 When it comes to getting in trouble with the law, there are three levels of offense. Crimes are spread across these three levels, which is why different crimes earn a person different severities of punishment.

The three different levels are:

Every crime that you can think of can be placed into one of these categories. Some crimes can fall between two categories, meaning they can be charged as one or the other. These kinds of crimes are called wobblers, and the severity of the punishment is often decided by the prosecution based upon the details of the crime itself.

Infractions are the lowest level of crimes and it include things such as traffic violations. Since these are usually minor crimes, they can only earn a person small fines with no risk of jail time. This is how parking in the wrong place can earn a person a ticket, but not jail time. However, some crimes such as speeding, can be bumped up to the next level if the crime was considered dangerous enough.

Misdemeanor crimes are the mid-level crimes, which is a pretty wide field in the state of California. Most crimes fall into this category, unless they were very violent or dangerous. Misdemeanors can earn a person fines up to $1,000 and jail time no longer than 1 year.

Felonies are the worst crimes that a person can commit, and as such, carry the heftiest consequences. Felonies can be punished with fines up to $10,000 and up to life in prison. These are the kinds of penalties people face when they have done something as bad as killing another person.

Knowing the differences between the three levels of crimes can come in handy. It helps a person to know how much trouble they or a loved one are in when they have been charged with something.