The Consequences Of Bump Stocks In California 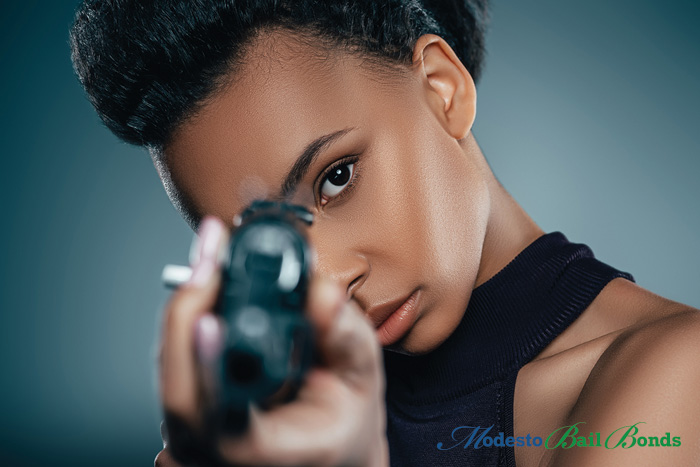 11 Jul The Consequences Of Bump Stocks In California

If you’re fascinated by firearms, you generally love everything that’s connected to firearms. The problem with having a firearm collection hobby is that it can sometimes lead you to accidentally purchase an item that you’re not allowed to legally own in California. Bump stocks are a perfect example of this.

Bump stocks are a device that attaches to semi-automatic rifles. The purpose of the bump stock is to take advantage of the rifle’s natural recoil. When the bump stock is attached to the rifle, after the rifle has been fired, it recoils and bumps the trigger onto the trigger finger. This allows you to fire bullets even faster than the gun was originally designed to do.

You might think that using a bump stock might make you look really cool when you go to the firing range and show off how many times you can hit the target in a short period. The problem is that the same bump stock will land you in a world of legal trouble. Not only are is it illegal to own a bump stock in California, having one in your possession is a federal crime.

Bump stocks drew a great deal of media scrutiny after Stephen Paddock used rifles fitted with bump stocks in 2017 to help massacre 58 people and injure hundreds in a Las Vegas shooting. The incident ultimately led the Federal government to outlaw bump stocks. The government gave people who already owned bump stocks 90 days to turn the stocks. Anyone who held on to their bump stocks after that point was breaking the law.

Getting caught with a bump stock in California is a big deal. Even though the Federal government only recently made bump stocks illegal, California lawmakers banned the devices in the 1990s.

The topic of bump stocks in California is discussed in California Penal Code 32900. The law clearly states that, “any person in this state who manufactures or causes to be manufactured, imports into the state, keeps for sale, or offers or exposes for sale, or who gives, lends, or possesses any multi burst trigger activator is punishable by imprisonment in a county jail not exceeding one year or imprisonment pursuant to subdivision (h) of Section 1170.”

What the law doesn’t indicate is that possessing a bump stock is one of California’s wobbler laws. In some situations, the prosecutor will pursue misdemeanor charges. In other situations, you may face felony charges. If you’re convicted of misdemeanor bump stock possession, you could be sentenced to a year in a county jail. A felony conviction has a potential sentence of 18 months, 2 years, or 3 years in a state prison.

Some people are allowed to have bump stocks in California. These people are limited to people who have museums or items of historical importance and/or recreations for film purposes. In these situations, the person in possession of the bump stock has to go through the proper channels and obtain official permission to possess the bump stock.