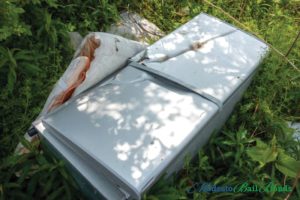 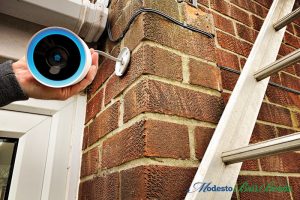 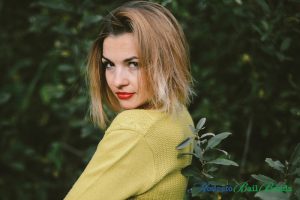 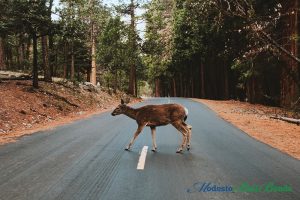 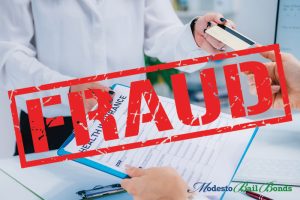 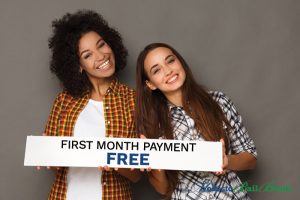 The Very Serious Consequences Of Hazing 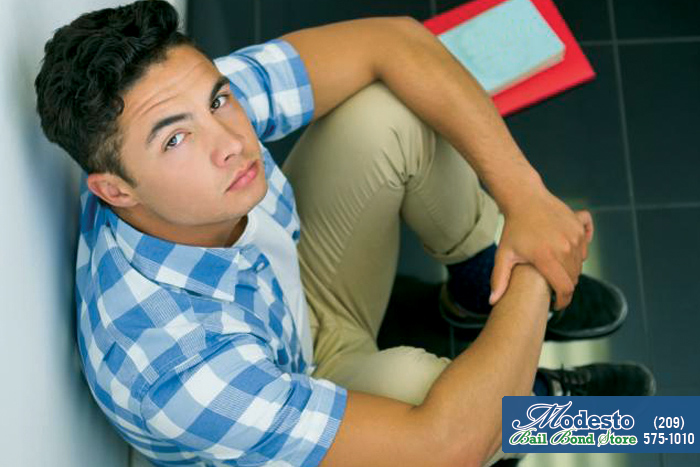 Hazing is an initiation ritual or practice that happens most notoriously with college fraternities, school sports teams, or other clubs and organizations. In order for prospective members to be initiated into the fraternity, the existing members will have them complete certain tasks that are humiliating and sometimes dangerous. At times, the prospective members will also have to drink copious amounts of alcohol. If they fail to complete the tasks, they will lose their chance to become a part of the organization.

Hazing officially became a crime in California in 2006 when a 21 year old college student died at California State University, Chico, after being forced to drink huge amounts of water and perform many tiring exercises in the cold. At the same time, the fraternity members were dousing him with water. There have been numerous hazing crimes since then, and a more recent one that has caught national news is the death of a young man at Penn State. The man, who’s BAC at the time of his death was well over the legal limit, fell down stairs. For the next 12 hours, he was in and out of consciousness and constantly falling over and hitting his head. Fraternity members neglected to call 911. Instead they continued to shrug off the possibility that he needed medical attention. The 18 members of the fraternity are being charged with multiple penalties and the fraternity has been banned from the university.

In addition to legal consequences, the defendant faces other consequences like getting expelled from school, getting their fraternity banned from the university, damaging their reputation, severing relationships with friends, and damaging their conscience knowing they participated in events that led to someone’s serious injuries or death.

Hazing is not condoned on college campuses in California or the rest of the United States. It is illegal here and in the majority of other states. If you see it happening, speak up to the authorities before someone else, even yourself, gets seriously hurt or in trouble. You can save a life of a victim and the life of someone who would otherwise face very harsh consequences.