Uber Is Cheaper Than A DUI 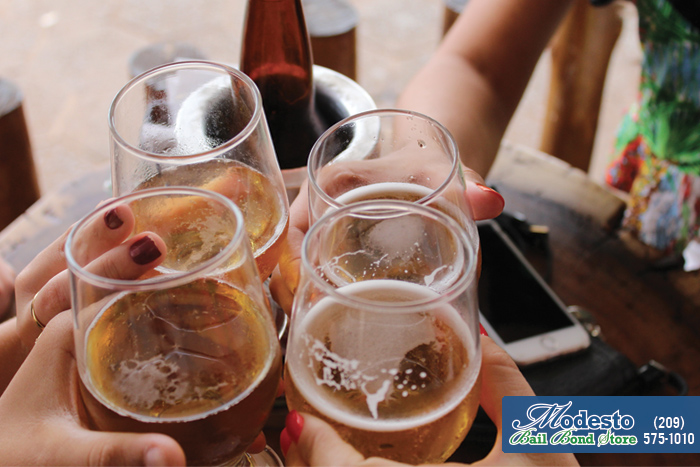 07 Oct Uber Is Cheaper Than A DUI

In this day and age, there really is no reason for anyone to ever drive drunk. Advancements in technology, primarily the smart phone, have made finding a ride home easy and affordable. Apps like Uber and Lyft allow a person to hire a ride at any time, just about anywhere.

Despite this fact, some people still refuse to use these apps.

These people would rather drive drunk than spare a few extra bucks to ensure that they get home safely. What these people fail to realize, is that the consequences of driving drunk cost far more than just hiring a ride for the evening. Aside from the obvious risking of life and limb, the cost of a DUI is far more expensive than an Uber home.

The Car Is Towed

When a person is pulled over for a DUI, they will be arrested, and their car will be towed. As if dealing with the arrest wasn’t enough, getting the car back will be its own challenge. Retrieving a vehicle from impound costs money, primarily in towing and storage fees from the tow company. In California, these fees can be around $700.

Learn To Be A Better Driver

Aside from the normal costs that come with a ticket, a DUI also comes with the added need to take DUI classes. A person needs to take a DUI course that teaches them all about the consequences of driving while drunk, and ways to avoid doing so in the future.

Depending on the how bad the DUI conviction is, the class’s enrollment period can vary. Even though a person convicted of a DUI is required by the court to take the class, they still have to pay the class fee themselves. It’s considered an additional punishment. At their shortest length, DUI course cost around $700, and can get more expensive the longer a person has to take the course.

After getting a DUI, a person will find themselves in court. Even if they know they are guilty of a crime, it can be beneficial for a person to have a lawyer with them in court. Lawyers have a better understanding of the law than most people do. With that knowledge, they can make it so a person ends up paying less fines than what they would have had they faced the court alone.

Car insurance is something that every single driver needs. In the event of an accident, the car insurance will cover the cost of any damages. The amount of money a person has to pay for their insurance is dependent on how good of a driver the person is. If a person drives carefully, and has never been in an accident before, they will pay less because they are less likely to get into an accident. Vice versa, a person who drives recklessly and has been in multiple accidents is more likely to get into another accident, and so has to pay more for insurance.

A DUI is a great way for a person to tell their insurance company that they like to drive recklessly. That is why, when a person gets a DUI, their insurance rates go up. This increase may seem small at first, but it can add up quickly after just a few years. A person may end up paying an extra $40,000 in increased insurance rates in the years following a DUI conviction.

Who has that kind of money to spare nowadays?

The Cost Of A DUI Is More Than A Small Fine

Any one section in this article is more expensive than hiring an Uber or Lyft. Combined, these all cost many times more than any ride would cost. This doesn’t even take into account the costs if the person caused an accident while driving drunk, which would add several thousands of dollars in medical fees to the cost of the DUI.

All in all, there is no reason to drive drunk. With apps like Uber and Lyft, a person should always be able to get a safe ride home. Plus, a person can usually count on loved ones to come give them a ride home. Loved ones may not be thrilled to be woken up by a drunken loved one, but it is better than receiving a call from police officers stating that the person was in a car accident.

being convicted of a dui, consequences of having a dui, getting caught for driving drunk, modesto best bail bond company, modesto statewide bail bonds, uber is cheaper than a due, what happens after getting charged with drunk diving, what to know about reckless driving