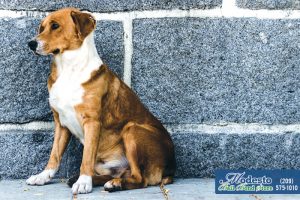 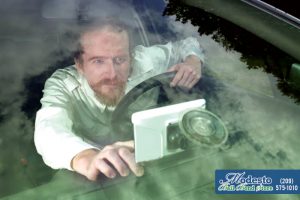 Want To Bail Out Your Friend? 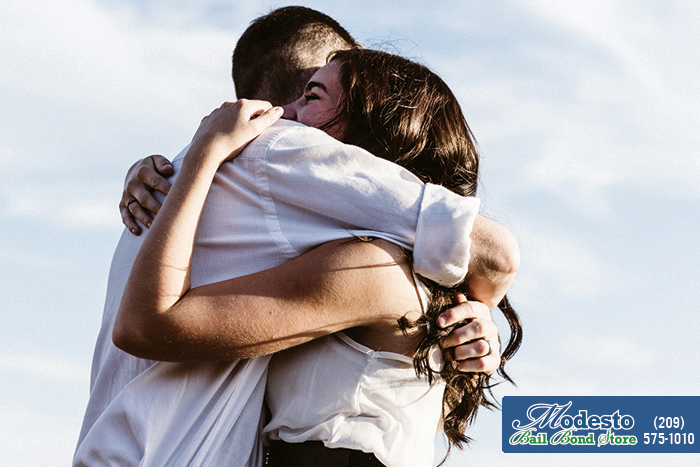 If you just found out that your best friend has been arrested, you are probably pretty anxious to get him or her out of jail. Many people would do anything to get their best friend out of jail, after all, best friends are usually partners in crime. However, before you start planning some elaborate breakout scheme, try using a method that is far more legal. Look in to getting a bail bond from Bail Bond Store in Modesto.

A bail bond is the more affordable option for bailing someone out of jail. With a bail bond, you end up only paying 10% of the full bail price.

You might be wondering how that could possibly be legal, but do not worry, it is.

However, that is a small price to pay for your friend. After all, paying for a bail is extremely expensive. Bails in California usually cost tens of thousands of dollars. Bail bonds reduce the price of the bail by 90%, making it possible for friends to bail each other out of jail.

If you need to get a friend out of jail, come talk to the professionals here at Bail Bond Store in Modesto. Our agents are always available and ready to lend a helping hand. If you have any questions about the bail bond process, do not hesitate to ask. Our agents will be happy to answer.

For a FREE consultation with one of our agents, click Chat With Us or call Bail Bond Store in Modesto at 209-575-1010 now.