Want To Know How To Save Money & Bail Out A Loved One? 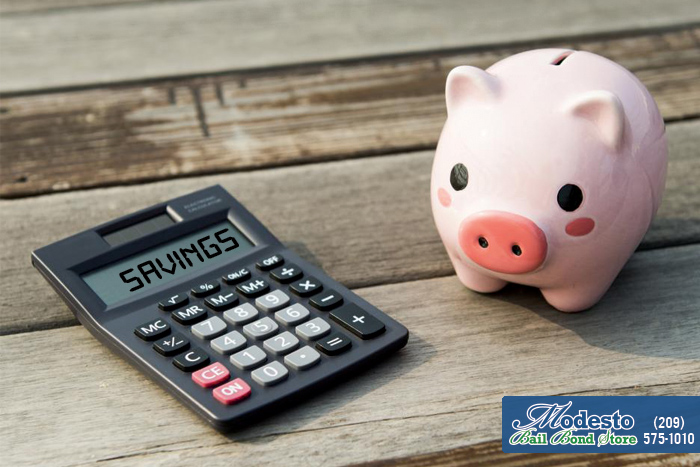 Bail can be extremely expensive, everyone knows that. However, most people do not realize that there are a few different ways to reduce the cost of the bail. The most effective way to save money when bailing a loved one out of jail is to get a bail bond. You can get one by talking to a professional bail agent. He or she will then pay for the bail and you pay the bail agent a service fee, which is only a percentage of the bail itself.

In California, getting a bail bond can save you 90% of the money you would have spent to bail out your loved one. This is because bail bonds only cost 10% of the price of the bail that they are based on. If your loved one’s bail is set at $10,000, then the bail bond will only cost $1,000.

You can get an extra discount on top of the huge price cut of a bail bond. Some bail bond companies, like Modesto Bail Bond Store, offer bail bond discounts for qualified individuals. Often times, if one of the co-signers of the bail bond is a member of the military, a member of AARP, or is a homeowner, then that person can get a discount on the price of the bail bond. To find out how to get a discount on your bail bond, you can talk to a bail agent from Modesto Bail Bond Store. Ask about cheap bail bonds we offer as well. They will be more than glad to answer you inquiries.

If you want to bail a friend or family member out of jail, but are afraid that it will be too expensive, then you need to look into getting a bail bond from Modesto Bail Bond Store. As you can see, getting a bail bond can greatly reduce the cost of rescuing your loved one from jail.

To learn more about affordable bail bonds, call Modesto Bail Bond Store at 209-575-1010 or click Chat With Us now.