What Are Romance Scams? 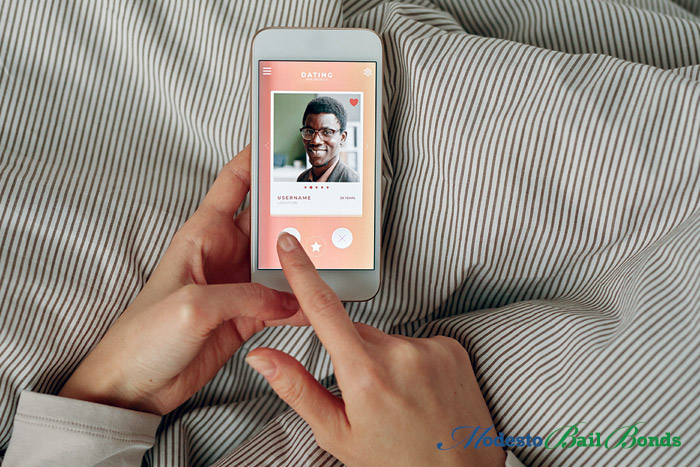 04 Oct What Are Romance Scams?

Romance scams don’t get as much media attention as they probably should. This probably stems from the fact that many victims are embarrassed or ashamed that they fell for the con, that they rarely report the matter to the police and are even less likely to discuss the situation with the media or even alert their friends and family member to what had happened.

The problem with the victim’s reluctance to discuss the situation is that it encourages the perpetrators of romance scams to continue running the con on other people. The unwillingness to talk about the matter also makes it difficult for the scammer’s next victim to know what they need to be on the lookout for.

The FBI is trying to build awareness of romance scams and provide people with the education needed to identify the early signs of trouble, so they can avoid getting drawn into a scam. The FBI states that, “romance scams occur when a criminal adopts a fake online identity to gain a victim’s affection and trust. The scammer then uses the illusion of a romantic or close relationship to manipulate and/or steal from the victim.”

The perpetrators of romance scams are extremely good at what they do. Not only do they excel at identifying and creating a strong connection with individuals who are in a mental/emotional space that makes them prone to falling for the scam, but the perpetrator also usually presents a strong case for why it’s natural to send them money, even though the perpetrator and victim have likely never met face-to-face.

Romance scammers can make a great deal of money from a single victim. In 2016, a man who claimed to be a US Army captain who was stationed far from home in Syria created an account on a digital pen pal site. He connected with a young woman and quickly became a romantic interest. By the time the relationship ended, he had managed to con his victim out of about $200,000.

When she realized that she was being conned, the victim was hurt, frustrated, broke and furious. Knowing that she had been conned, she filed charges against her perpetrator. During the course of the investigation, the authorities discovered that she’d actually been in contact with two men who were living in California and had planned an elaborate scheme.

“FK estimates that she made 35 to 40 payments over the 10 months that she had a relationship with Garcia. During that time, the fraudster(s) emailed her as many as 10 to 15 times each day, and Garcia was asking her to make the payments, so she kept paying to accounts in Turkey, the UK and the US,” the federal criminal complaint says.

When she filed charges, the case became a part of an investigation of an international online scam. Details uncovered during the investigation led to US prosecutors deciding to file charges against 80 people. The prosecutors claimed that the individuals who were charged had managed to make $6 million (or more) from their various cons, most of which involved elderly women or businesses. “We believe this is one of the largest cases of its kind in US history,” US Attorney Nick Hanna said when asked about the case.

While romance scams were a big part of the investigation, Hanna is quick to point out that the fraud didn’t stop with romance. Investigators discovered that the same group of people also hacked escrow company email systems and skimmed money, they created accounts that allowed themselves to impersonate employees and would steal direct deposit paychecks, and more.

Cases like this are a perfect example of why both women and men need to understand what romance scams are, learn how to identify the early warning signs that they’re about to become involved in a romance scam and learn how to extract themselves from the situation before it costs them everything they’ve worked so hard for.