What Is Felony Stalking? 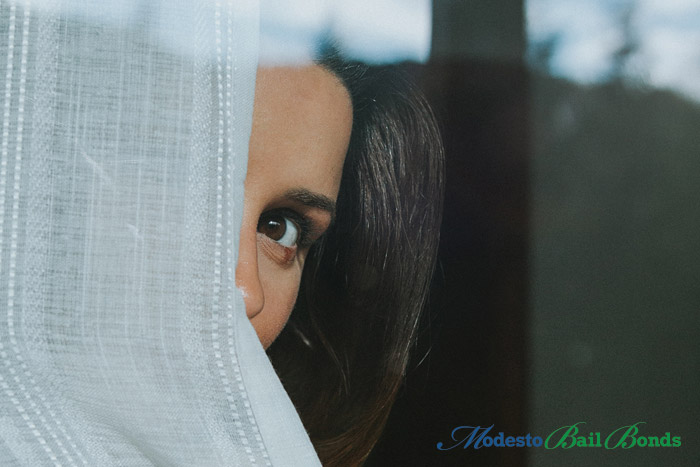 25 Aug What Is Felony Stalking?

While everyone knows that stalking is a crime, few realize that it can be a felony or a misdemeanor (and in some cases, the accused might be charged with both a felony and a misdemeanor).

Anyone who engages in the following types of behavior will likely be charged and convicted of stalking in California:

The exact punishment a person receives following a stalking conviction in California often varies from one case to the next. When handing down a sentence, the judge looks at a variety of factors, including:

The sentence for a misdemeanor stalking conviction can include spending a maximum of one year in county jail and being required to pay a fine that doesn’t exceed $1,000. In most cases, you’ll also be told that you’re legally required to stay away from your victim and that you’re also not allowed to contact them.

While it’s true that it can sometimes be difficult to determine when stalking crosses the line from a misdemeanor and becomes a felony, the general rule of thumb is that anything that seems more intense than a simple harassment will likely be considered a case of felony stalking.