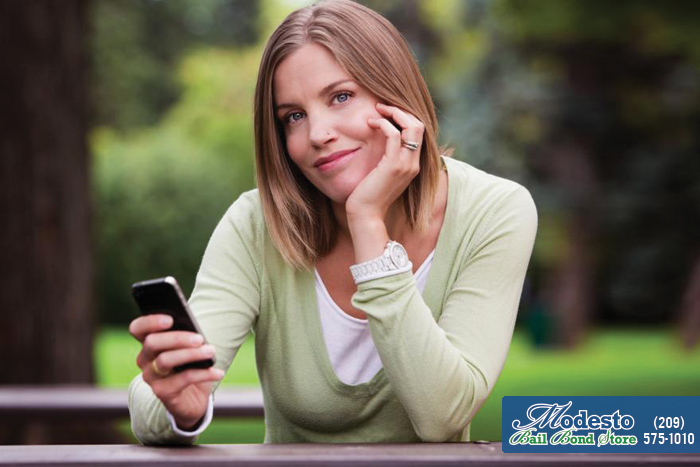 When it comes to arrests and bail, most people have a lot questions. For instance, many people wonder what happens when a person is arrested. They often expect the arrest to happen quickly, however that is rarely the case. There is a whole process to booking someone into jail and it usually takes some time to complete.

The booking process proceeds as follows:

There are a lot of steps to booking someone into jail, and not every station does them in the same exact order. On top of that, different stations are dealing with more arrestees than others. This means that the booking process can be done in under an hour at some stations, but take several at others. It all depends on when and where the person was arrested.

Once a person has been booked in, they may be given a bail amount. Once that happens, Bail Bonds in Turlock can help you bail that person out of jail. All you have to do to get started is talk to one of our bail agents. They will help you with the bail and answer all of your questions about the bail process.

To learn more about our services, feel free to call Bail Bonds in Turlock at 209-575-1010 or Talk To An Agent Now to chat. Consultation is always FREE!