The Difference Between Juveniles And Adults

17 Jun The Difference Between Juveniles And Adults 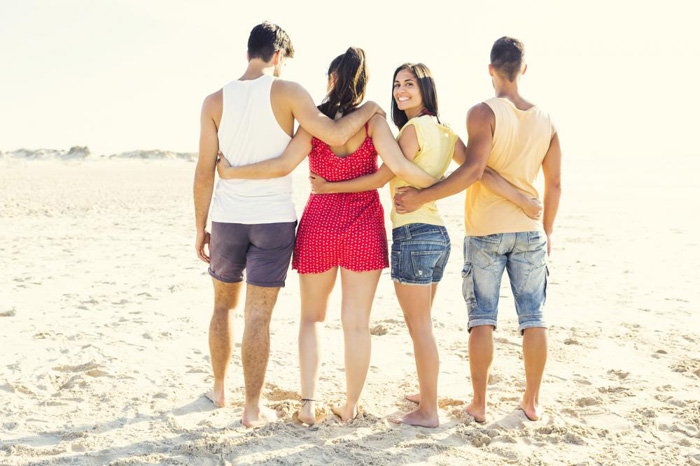 In most states, a person is considered a child up until they are 18 years of age. As far as criminal proceedings go, most children are tried as juveniles and face less harsh punishments than those who are tried as adults. However, juveniles have less constitutional rights than adults when it comes to legal proceedings. And, in extreme circumstances, a juvenile may be tried as an adult for his or her very serious crime. All in all, it’s just complicated. Let us try and get everything sorted out for you.

First, we should stop using “crimes” for juveniles and instead use “delinquent acts.” Also, juvenile “trials” are more properly called “adjudication hearings.” They stand before a judge who will make the final say. Adults stand before a judge and jury, who make the decision. Juveniles do not have a public trial. Juveniles do not have the right to bail like most adults do. Juveniles are not sentenced to time in prison (unless they were tried as an adult). They may go to a juvenile center where they are given extra attention to positively develop their lifestyle to be prepared as a productive adult. They may be given community service. But they do not face harsh prison sentences.

Juvenile records are sealed or usually even expunged when they turn 18 so it does not drag them down the rest of their adult life. However, there may be certain conditions and requirements a juvenile must meet like community service hours.

As mentioned, juveniles do not have the right to bail. But if and when the time comes where he or she is of adult age and needs bail help, Modesto Bail Bond Store will be there. Our bail agents are ready to help anyone and everyone.