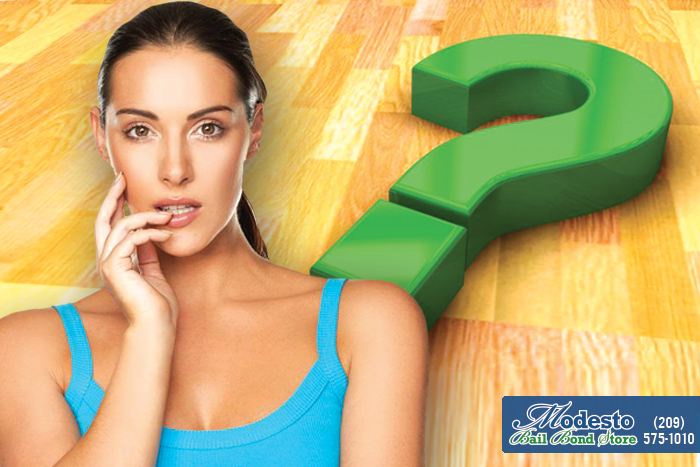 Everyone grasps the concept that bail is expensive. While bail bonds can greatly reduce the cost, they still tend to cost a couple thousand dollars. This is the kind of money that most people do not have lying around, waiting to be spent. It makes you wonder, if everyone knows bail is super expensive, why is it set so high? Who controls what a person’s bail is set at anyways?

Here in the United States, the 8th amendment to the Constitution protects us from excessive bail.

Unfortunately for many people, today’s bail prices feel very excessive. However, there is some reason behind the high bail prices. Bail is meant to be used as incentive for a defendant to return to court for his or her trial... 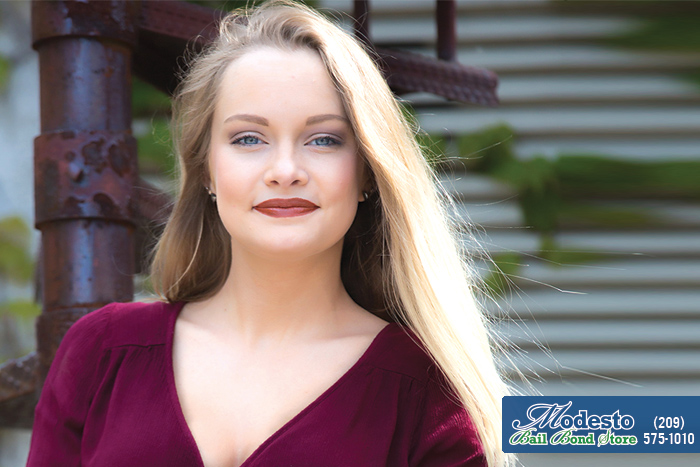 Getting arrested is not the end of the world. This is coming from someone who has bailed many defendants out of jail, reunited them with family, and watch them get past their own stressful situations. Getting arrested is definitely not a good thing. It is going to put a tremendous amount of pressure and stress on yourself, but taking care of the proper steps, dealing with the consequences, and leaving the whole thing behind is achievable. Plus, you do not have to handle this on your own.

Getting arrested is a big obstacle to get around, but trust us, you will be right back on track in no time. Ripon Bail Bond Store can help you or a loved one, bail out of jail using an affordable bail bond and a customized payment plan. For many, bail bonds are more ideal than cash bail because of its fle...

When Your Resolution Is About Someone Else 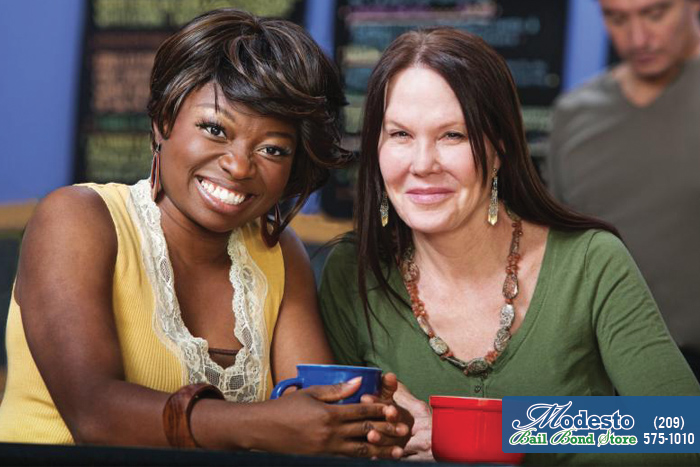 Being the good, always concerned friend you are, you might consider taking it upon yourself this New Year to have a resolution that focuses on a loved one of yours, rather than yourself. You choose to try to make your friend see that if he or she continues to keep up certain bad habits and risky actions of theirs, they one day could end up in a lot of legal trouble, or worse.

Your resolution this year could be to be a better friend, which not only includes having more fun together, but also being that stern friend who is not afraid to have serious conversations concerning safety. Your resolution to be a better friend will include not being afraid to stand up to your friend and perhaps dealing with them being angry at you for a few days because they do not want to listen to you...

Who Do You Call? Hughson Bail Bond Store 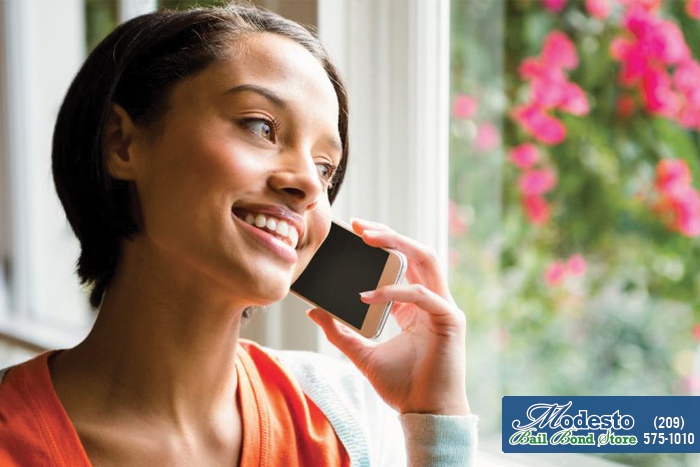 When one is arrested, they will contact their close friends and family who they can confide in. They will also contact a lawyer to help them through the case. If they are eligible to post bail, they will get a bail agent because paying cash bail is ridiculously expensive. Wondering which company is the best bail bond company to go with?

At Hughson Bail Bond Store you get:

Hughson Bail Bond Store has been in the bail bond industry for 30 years now and has more satisfied clients than other competitors...

How Can I Pay For Bail? 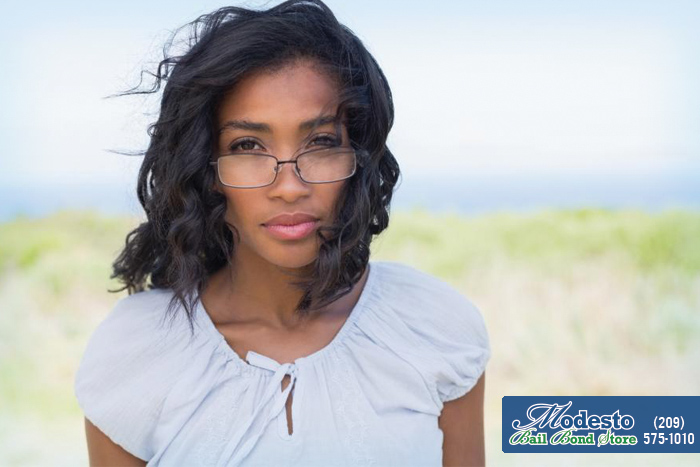 Think of all the ways you can pay for something: cash, credit, debit, or checks. That is plenty of options to pay for a piece of clothing, or for a bail bond.

A bail bond is used to get a defendant out of jail pre-trial. Bail bonds are more accommodating than cash bail for their affordability, flexibility, and of course, methods available for payment. More people go the bail bond route than the cash bail route and it is most certainly not any of a lesser means than cash bail.

After The Rain Falls, It Is A Brighter Day 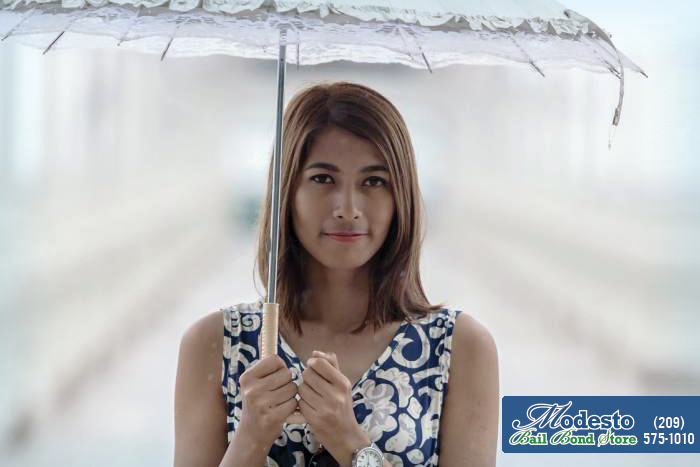 Similar to how a beautiful rainbow and bright sunny day appears after a gloomy storm, a person will see a happy, successful life again after dealing with an arrest. In the midst of the storm or the legal process, it might be hard to imagine a positive outcome, but it is there. Do not worry if you cannot picture it yourself, Del Rio Bail Bond Store will help you see it for real.

The critical first step toward getting through this tough time is bailing your loved one out of jail. If bail is not posted, they live in jail through their trial, which can be days, weeks, or even months.

Del Rio Bail Bond Store will help with the bail bond process by providing a bail bond that costs only 10% of the full bail amount, which is paid in increments even after the defendant is released...

Bail Options For You To Know 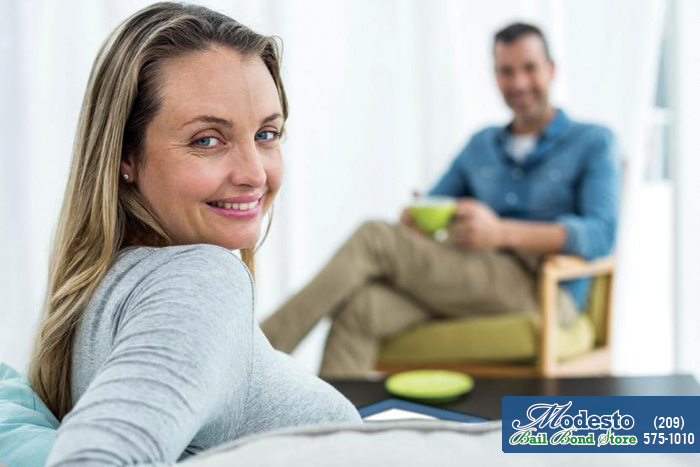 When a person is arrested, they will have to face 1 of 3 scenarios, which is up to the judge to choose. The judge can:

Clearly, being granted own recognizance release is the most ideal scenario, but the judge only grants this to those who otherwise have no criminal activity and are trustworthy enough to show up for court.

Read What Others Have Praised Salida Bail Bond Store For 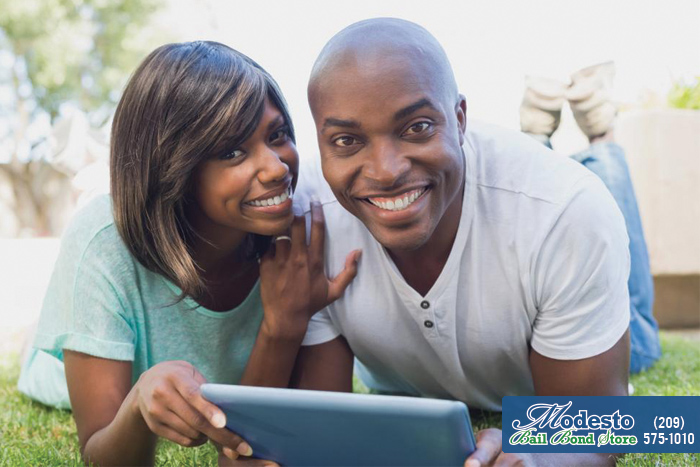 Putting your freedom or that of your loved one into the hands of a stranger is a nerve-racking thing to do. On one hand, you are eager for them to get right to work on a bail bond, but on the other hand, you want to make sure they can do the job perfectly for you. Finding the right bail bond company takes a little bit of research and patience.

Unlike other bail bond companies, Salida Bail Bond Store does not want to waste your time. Our services are easily laid out on our website, and we offer FREE consultation. We are available 24/7 and have 30 years of bail industry experience. We have successfully worked with many clients in need of us. Here are some reviews from former clients:

“John keeps his word and has a heart to help...

Remember This If You Are Ever Stopped By The Police 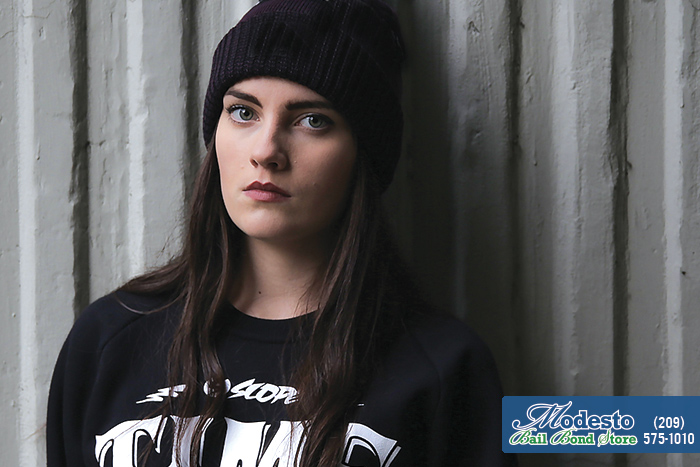 You do not have to be suspected of committing a crime for the police to stop and question you. The police stop and speak with all kinds of people daily, it is their job. If it ever happens to you, try and remember this:

These are things everyone should try and remember and follow if the police ever stop to question you. Even if you are innocent of any wrongdoing, it is still a good idea to have this information on hand just in case... 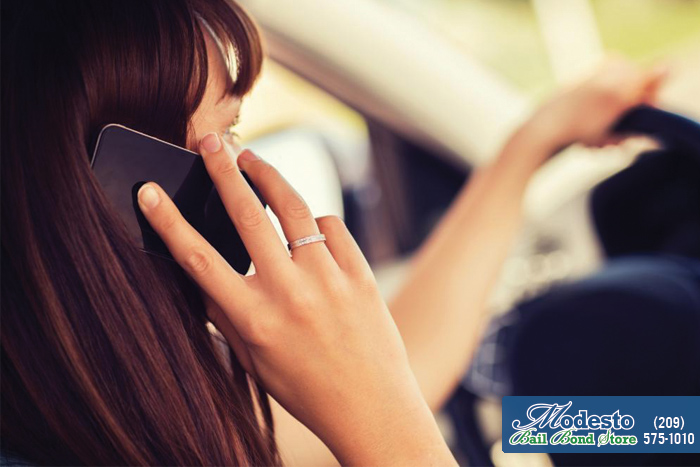 We all know that using cell phones while driving is a no-no. It has been illegal for several years now, but since the original bills were put into effect, the intelligence of smartphones has increased. They can access social media, texts, email, video chat, and have better GPS. It is no secret that we rely on our smartphones for practically everything these days, or that we are on our phones all the time. To keep up with smartphones, new laws regarding cell phone use and driving have been put into place this year, which extend on the existing laws.

The new laws are meant to prevent distracted driving and say that the only phone interaction a driver may have is one single swipe or tap. The laws also state that the phones must be properly mounted to the car.

The minimum punishment if caught...